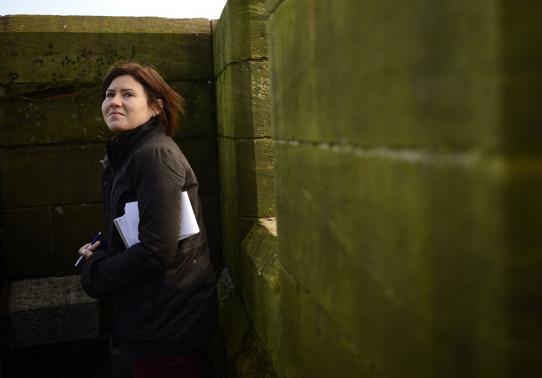 ISLAMABAD (92 News) - Reuters Pakistan-Afghanistan Bureau Chief Maria Golovnina was strangled to death, 92 News made the revelation from medical board’s initial post-mortem report on Wednesday. The three-member board of PIMS hospital comprising Dr Naseer Ahmed, Dr Farrukh Kamal and Dr Nasreen Butt performed the autopsy. The initial report details that Golovnina was strangled to death and also pointed marks found on her neck, adding the marks are of hands or a rope. It said that her lips, hands and feet were also found blue due to strangulation. Tissues of Golovnina’s lungs and heart, food samples of intestines and stomach have been sent to laboratory for final post-mortem report.