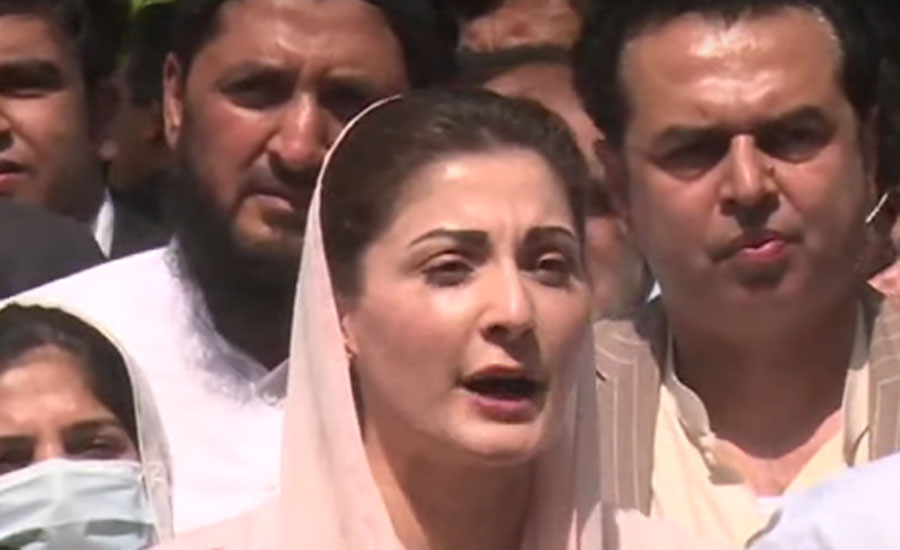 ISLAMABAD (92 News) – PML-N vice-president Maryam Nawaz has said there is no difference in the Pakistan Democratic Movement (PDM) and neither there is a contest with the Pakistan People's Party (PPP) nor it is their target.

Talking to the media after the court hearing on Wednesday, she said that the government had ruined Pakistan's security as well as foreign policy.

She said that the people should be informed what deal had been struck to save the sinking boat. "The registration of cases on bullying, rigging and pressure should be stopped," she added.

The PML-N vice-president said that they would make the budget strategy public. "The statistics about the budget aree being distorted. Resignations will benefit if all opposiiton parties will tender their resignations," she said.