Midlife fitness may lower risk of some cancers later 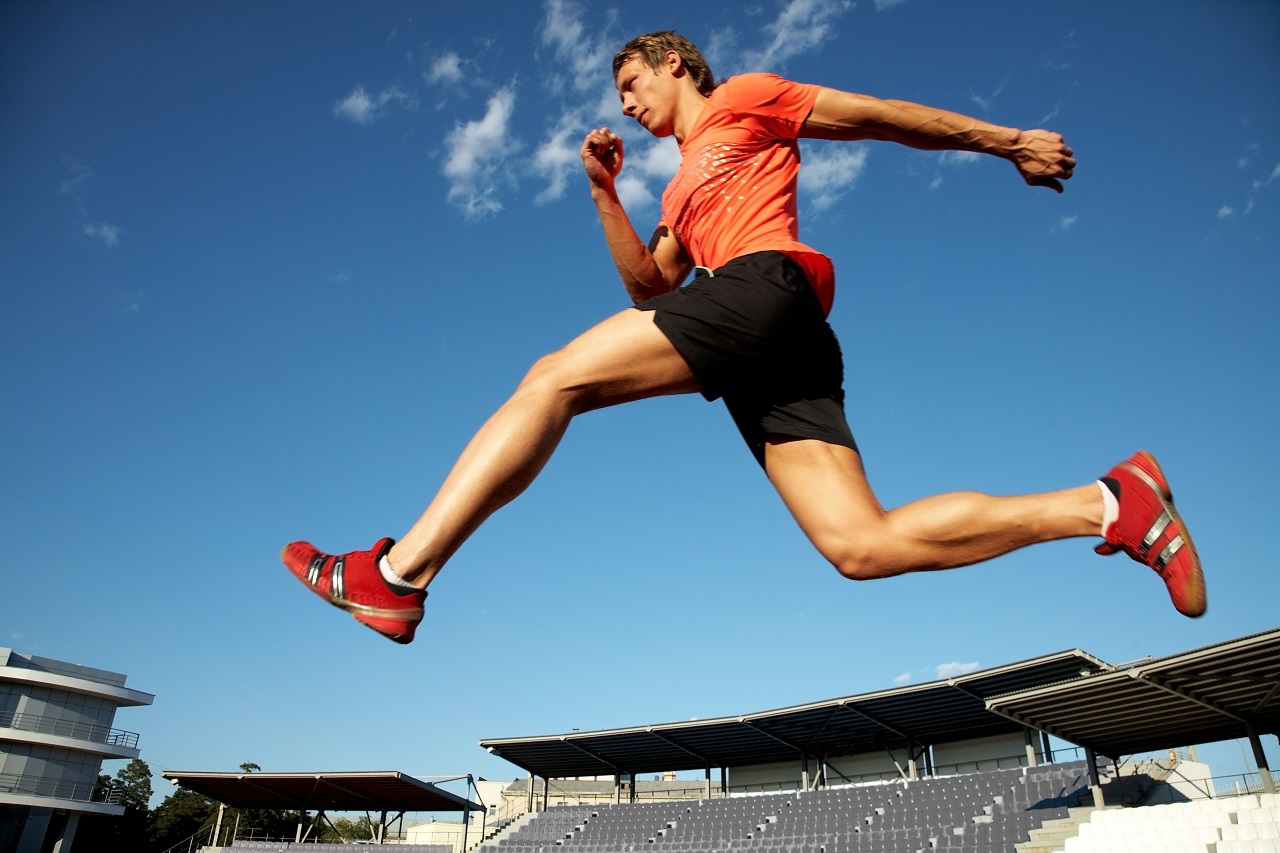 Midlife fitness may lower risk of some cancers later

NEW YORK - Men who are more fit in middle-age are less likely to be diagnosed with lung or colorectal cancers years later, according to a new long-term study. Fitter men were also much less likely to die if they were diagnosed with cancer later in life, compared to less fit men, the authors found. “Among the men who developed cancer, those who were more fit at middle age had a lower risk of dying from all the three cancers studied, as well as cardiovascular disease,” said lead author Dr. Susan G. Lakoski of the University of Vermont in Colchester. “Even a small improvement in fitness (by 1 MET) made a significant difference in survival - reducing the risks of dying from cancer and cardiovascular disease by 10 and 25 percent, respectively,” she told Reuters Health by email. One MET, or Metabolic Equivalent of Task, would translate, for example, to running an 11.5-minute mile compared to a 12-minute mile, she explained. Researchers used data from a long-term study of more than 13,000 men who were an average of 49 years old when they had a comprehensive physical exam, a cardiovascular risk factor assessment and completed a treadmill test of fitness level between 1971 and 2009. For the fitness test, the men started out walking on a treadmill at a moderate speed. Researchers first incrementally increased the incline over 25 minutes, then began to increase the speed, and recorded how long the men could continue until they were exhausted. The researchers divided the men into three fitness categories, including the 20 percent who remained on the treadmill for the least amount of time, the middle 40 percent and the top 40 percent. Once the participants turned 65, the researchers looked at Medicare records for diagnoses of lung, prostate and colorectal cancer, and used the National Death Index to find data on deaths from cancer or cardiovascular disease. Over an average of six years while the men were eligible for Medicare, 1,310 were diagnosed with prostate cancer, 200 with lung cancer and 181 with colorectal cancer. Those in the high-fitness group were less than half as likely to be diagnosed with lung cancer as those in the lowest-fitness group, and the difference was similar for colorectal cancer. The researchers did not find a link between fitness and prostate cancer risk. By the end of the study, 20 percent of the men in the lowest-fitness tier had died, compared to four percent in the moderate-fitness group and three percent in the high fitness group. Those in the highest-fitness group were 32 percent less likely to die from cancer-related causes and 68 percent less likely to die from cardiovascular disease-related causes than those in the lowest-fitness group, according to the results in JAMA Oncology. Fitness is largely determined by how much someone has been physically active, and for how long, Lakoski said, and may be an important clinical marker of cancer risk. “These findings provide support for the utility of (cardiorespiratory fitness) assessment, via maximal exercise treadmill testing, in preventive health care settings and possibly following a diagnosis of cancer,” she said. Current activity guidelines for adults, recommending at least 30 minutes of moderate to vigorous activity per day, five days per week, are based on the dose of exercise linked to heart health, said Edward Archer of the Nutrition Obesity Research Center at the University of Alabama at Birmingham, who was not involved in the new study. “Fitness has a huge impact with breast cancer and lung cancer as well, it’s a dramatic relationship but we really don’t know the dose specifics of how many minutes per day,” Archer told Reuters Health. “If you are meeting the guidelines, that’s a huge step,” he said. Prostate cancer is very slow growing and seems to have almost no relationship with environmental risk factors, so being fit may not influence it, he added. Archer noted that the new research only associated fitness and cancer risk over time, and did not specifically test whether becoming more fit would cause cancer risk to decrease. “Working out at a moderate or vigorous intensity will improve fitness,” Lakoski said. “Our next steps in our research are to determine the absolute change in fitness to lower risk of all major cancers in men and women.” “If that is determined, then exercise training regimens can be built to close the fitness gap,” she said. - Reuters