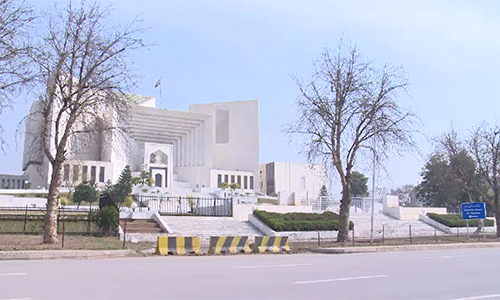 ISLAMABAD (92 News) – The Supreme Judicial Council has decided to take action against Justice Shahid Hamid and Justice Mazhar Ali Akbar Naqvi of the Lahore High Court on the charge of misconduct and misuse of powers. Sources said that both judges have received the notices.