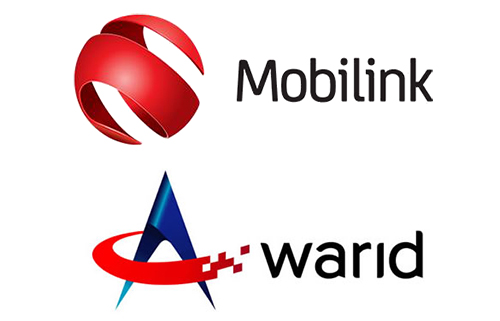 KARACHI (92 News) – The parent companies of Mobilink and Warid Telecom announced on Thursday that they had reached a merger agreement. The merger is expected to create capital and operating expenditure synergies of about $500 million, the companies said in a statement on Thursday. The move will see the combined entity serving 45 million customers and the transaction is the first merger in the mobile telecommunications sector in Pakistan. The merged entity will serve over 45 million mobile customers and will become the leading high-speed mobile network in Pakistan, claims the release. The merger will create synergies worth $500m. “The transaction is expected to close within six months from today, subject to obtaining approvals from the relevant authorities in Pakistan and the satisfaction of customary closing conditions," according to the release.