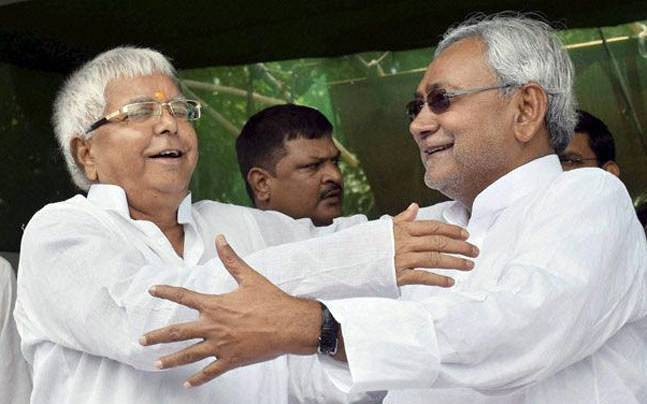 PATNA (92 News) – India’s ruling party has conceded defeat in a provincial election seen as a test of the vote-winning abilities and political strategy of the Prime Minister Narendra Modi. Rashtriya Janata Dal (RJD) leader Lalu Prasad Yadav said that it would be a grave danger for the country if the Indian prime minister Narendra Modi stayed in power and announced to start a campaign for the end of Modi government. The loss in the populous and poor state of Bihar is the most significant domestic setback for Modi since he won a crushing victory in a general election in the emerging economic power last year, after a campaign promising rapid development, modernisation and opportunity combined with a defence of conservative cultural and social values. The failure to win Bihar for his Bharatiya Janata party (BJP) will hinder Modi’s push to pass crucial economic reforms because he needs to win such elections to gain full control of parliament. An anti-Modi alliance has won 170 seats in the 243-seat regional assembly, enough for an outright majority, while the BJP could only bag 70 seats. Addressing a press conference along with Lalu Parsad Yadav, Nitesh Kumar said that the people of Bihar have voted against the Modi governemnt’s hate politics.