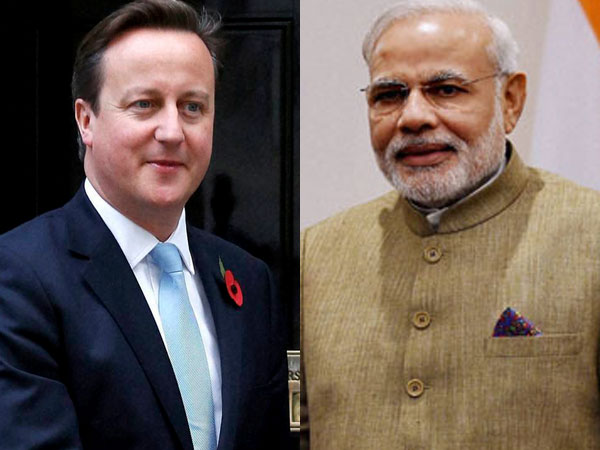 LONDON (92 News) – The British Parliamentarians have on Thursday written a letter to Prime Minister David Cameron demanding the government to raise Kashmir dispute at the arrival of Indian Prime Minister Narendra Modi. As many as 30 members of parliament signed the letter demanding the British PM to raise Kashmir issue during Indian PM Modi’s visit. Six points have been raised in the letter, in which they stated that the Indian forces should be recalled from Indian-held Kashmir (IHK) and human rights violation issue in the valley should be raised. In the letter, they further stated that the Indian PM should be pressurized for release of thousands of detained innocent Kashmiris. The British parliamentarians have also demanded the investigation into the killings of innocent Kashmiris.