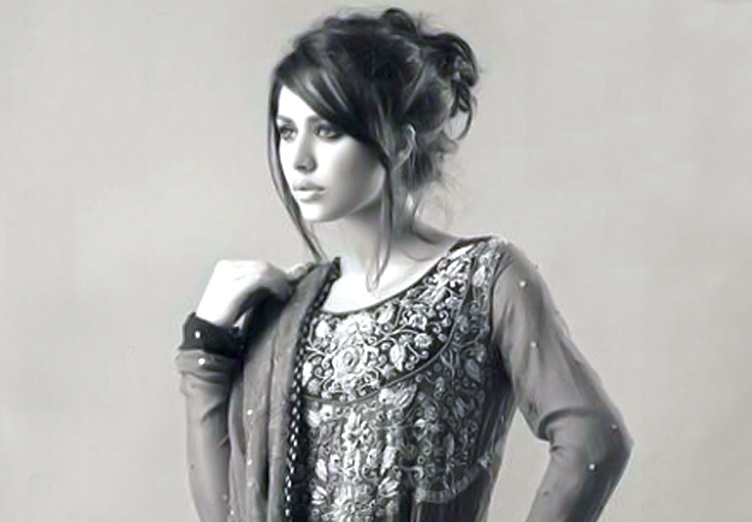 RAWALPINDI (92 News) - A Customs Special Court allowed the officials to reinvestigate the supermodel Ayyan Ali in money laundering case. Customs officials will soon record her statement in Adyala Jail, Rawalpindi. Ayyan’s statement will be included in the interim challan to be submitted in court. Ayyan Ali was arrested from Islamabad Airport on charge of smuggling $500,000 to Dubai.