More rains predicted across the country 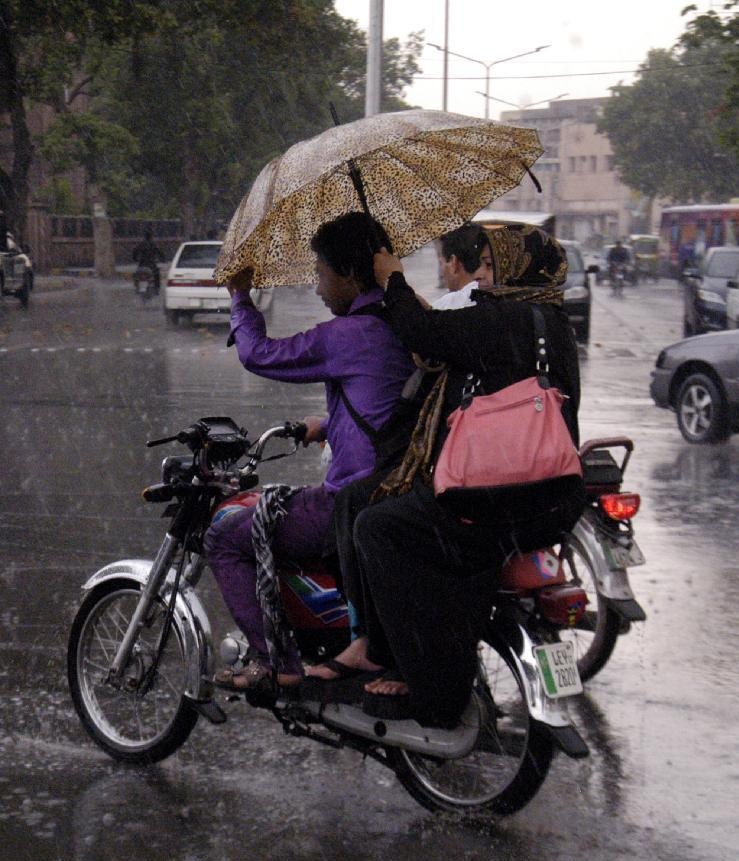 More rains predicted across the country

LAHORE (92 News) - The Pakistan Meteorological Department has predicted more winter rains with snowfall over the hills in the country from Sunday to Tuesday. A press release by the Met Office reported that another westerly wave entering from Balochistan is expected to grip the upper parts of the country from Sunday evening. It said scattered rains with snowfall over the hills is expected in upper Punjab, lower Balochistan & Sindh, upper Khyber-Pakhtunkhwa (KP), Kashmir, Gilgit-Baltistan (GB) and upper Federally Administrated Tribal Areas (FATA). Also, the possibility of landslides in the Kashmir and adjoining areas of Baltistan cannot be ruled out. The coldest places recorded during the last 24 hours include Kalam -9.0°C, Astore, Kalat -5.0°C, Hunza -4.0°C, Dir, Drosh, Chitral, Malamjabba, Quetta -3.0°C, Parachinar -2.0°C and Murree -1.0°C.