Mother confesses to strangling three kids under the influence 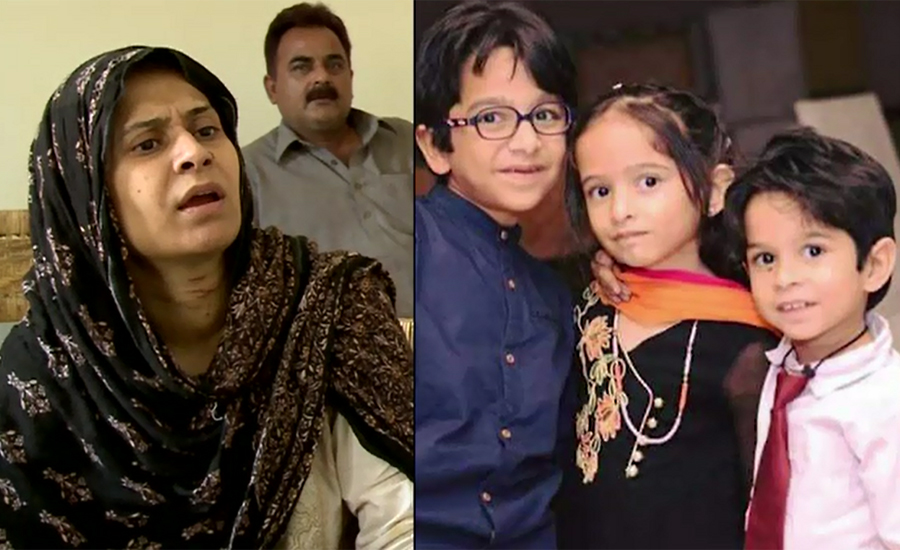 Mother confesses to strangling three kids under the influence

LAHORE (92 News) – The mother has confessed to strangling her three children under the influence in Askari XI area. In her confessional statement, Aneeqa said that she had strangled Tayyab, Haseeb and Alishba at different places. The police said that the accused was an addict and continued to change her statement during the investigation. They said that her paramour was not directly involved in the triple murder. The police said that the investigation will continue and they had obtained the four-day remand of the accused.