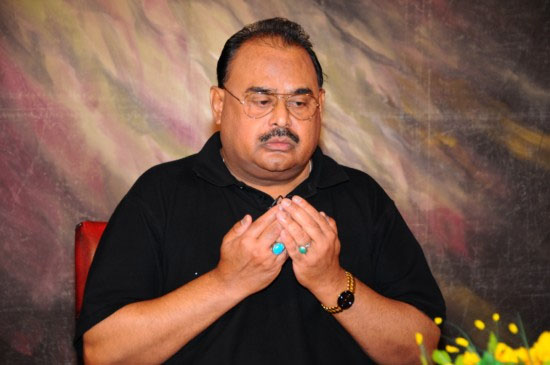 LONDON (92 News) – Muttahida Qaumi Movement chief Altaf Hussain has on Tuesday strongly condemned the firing incident on National Assembly member Rashid Godil. The MQM chief has appealed to the people to pray for the Godil’s life. He expressed grief over the killing of Rashid Godil’s driver and condoled with the bereaved family. The party’s Coordination Committee started consultations over the course of action in future.