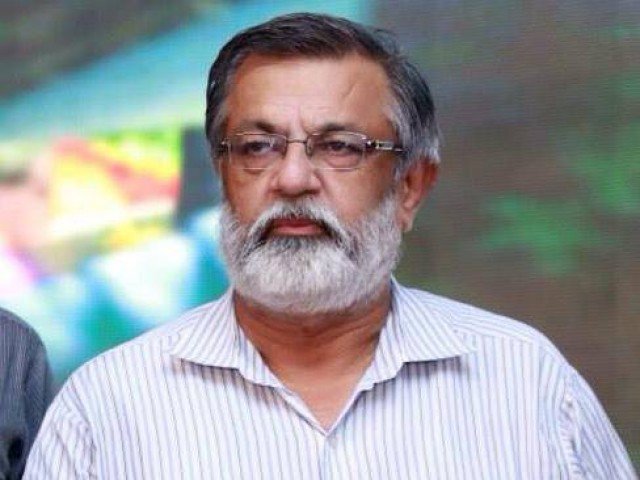 KARACHI (92 News) – Muttahid Qaumi Movement leader Rashid Godil has been critically injured when unidentified armed men opened fire at his car in Karachi’s Bahadurabad area on Tuesday. Godil was travelling with his driver and a family member when the attack took place. Godil was targeted near Mustafa Market. Rashid Godil was shifted to nearby hospital where his condition was stated as critical. The driver of the MQM leader namely Mateen succumbed to injuries during treatment. The doctors have been trying to save the life of the MQM leader Rashid Godil. Police reached the spot and investigated the eye witnesses and SSP East recovered bullet shells from the attack scene.