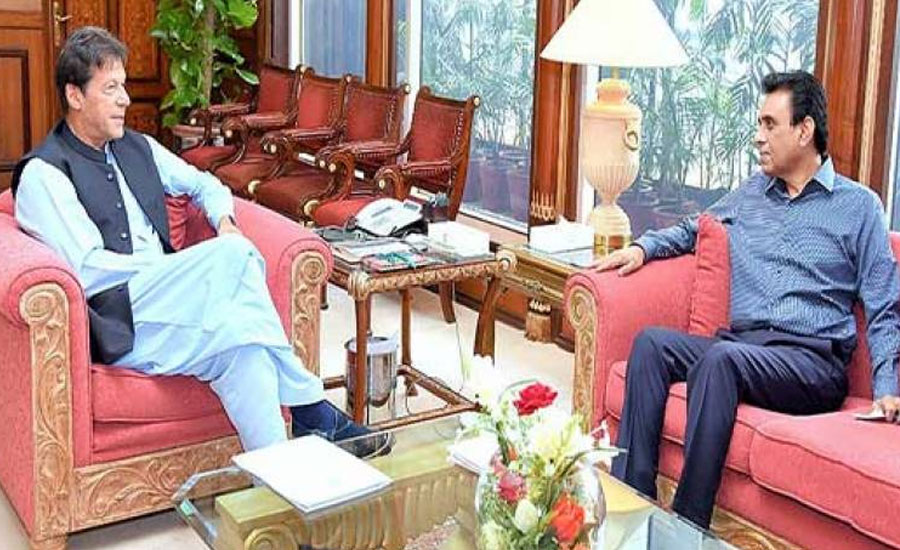 Talking to a delegation of MQM-P on Friday, PM Imran Khan said federal government will play its due role to fulfill developmental needs of the people of Sindh. He said Karachi is an economic hub and its development is imperative for the progress of the country.

The premier also ensured the delegation that development needs of Karachi and Hyderabad will be considered in upcoming budget preparation. He said harmonized coordination between the coalition parties will play a pivotal role in solving problems of the people of Sindh, especially Karachi.

The delegation members reiterated their support in budget and presented their suggestions.

However, Sindh Governor Imran Ismail was also present in the meeting. 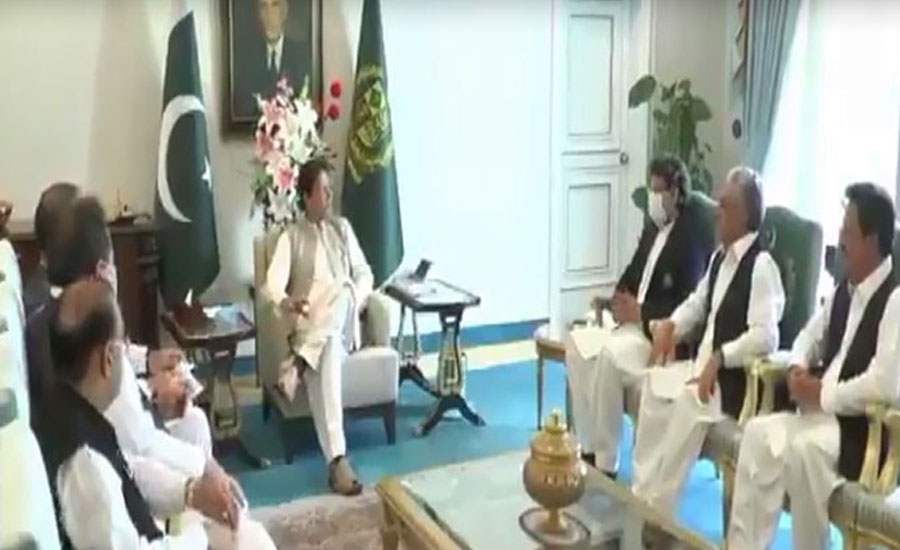 On the other hand, MNAs and PTI leaders belonging to different areas of the country called on PM Imran Khan and discussed overall political situation and matters pertaining to their constituencies.

During the meeting, Imran Khan commended the proposals pertaining to promotion of tourism, provision of low cost houses and establishment of digital city in Haripur. He directed to complete the ongoing projects in the stipulated period.