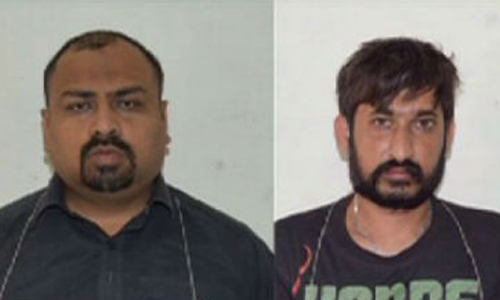 KARACHI (92 News) – The anti-terrorism court on Thursday remanded nine workers of the MQM, including Obaid K2 and Faisal Mota, for 14 days. The investigation officer told the court that more cases of illegal weapons and target killing had been registered against the accused. The accused have been handed over to Azizabad police. Earlier, they were produced in court amid tight security.