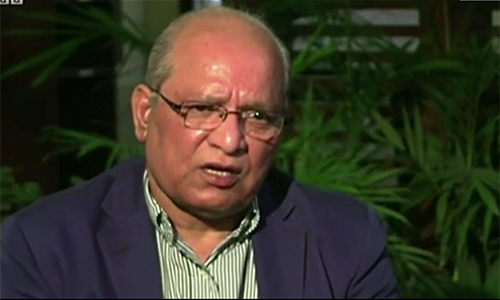 ISLAMABAD (92 News) – Federal Minister Mushahidullah Khan has sent his resignation to the PM House after reply was sought over his controversial statement. Meanwhile, Federal Minister for Information and Broadcasting Pervaiz Rasheed said that the prime minister had directed Mushahidullah to immediately reach Pakistan from Maldives.