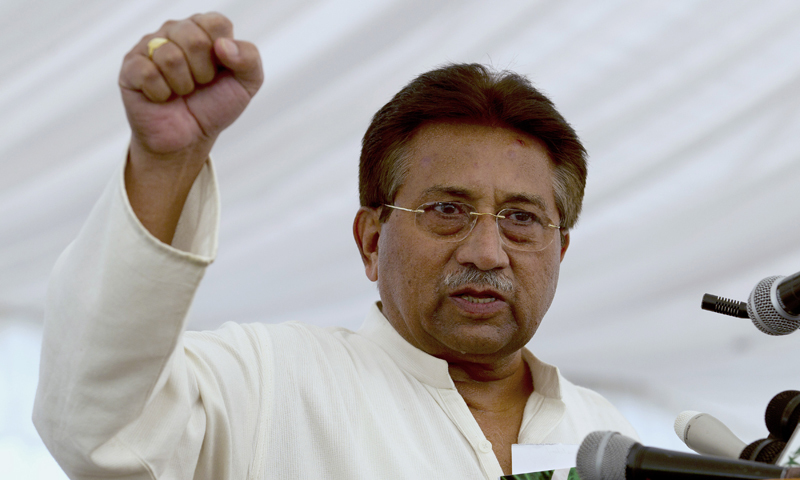 NEW DELHI (Reuters) – Indian farmers began a one-day hunger strike on Saturday in protest against new agricultural laws after a week of clashes with authorities that left one dead and hundreds injured.

Mother of former president Pervez Musharraf passes away in Dubai

DUBAI (92 News) – Mother of former president Pervez Musharraf passed away after a prolonged illness in Dubai on Friday.

LAHORE (92 News) – PML-N leaders, including Muhammad Zubair and Attaullah Tarar, visited the Shahdra police station and held a meeting with the SHO regarding the treason case against them.

Federal govt has nothing to do with treason case against PML-N leaders: Shibli

ISLAMABAD (92 News) – Federal Minister for Information Shibli Faraz said that the federal government had nothing to do with the treason case against the PML-N leaders. Addressing a press

LAHORE (92 News) - The Punjab government has decided to arrest the all Pakistan Muslim League-N (PML-N) leaders who have been nominated in treason case. In a statement, Punjab Information

ISLAMABAD (92 News) – PML-N leader Shahid Khaqan Abbasi has challenged the government to handcuff them if it has some courage. Talking to the media on Monday, he said that