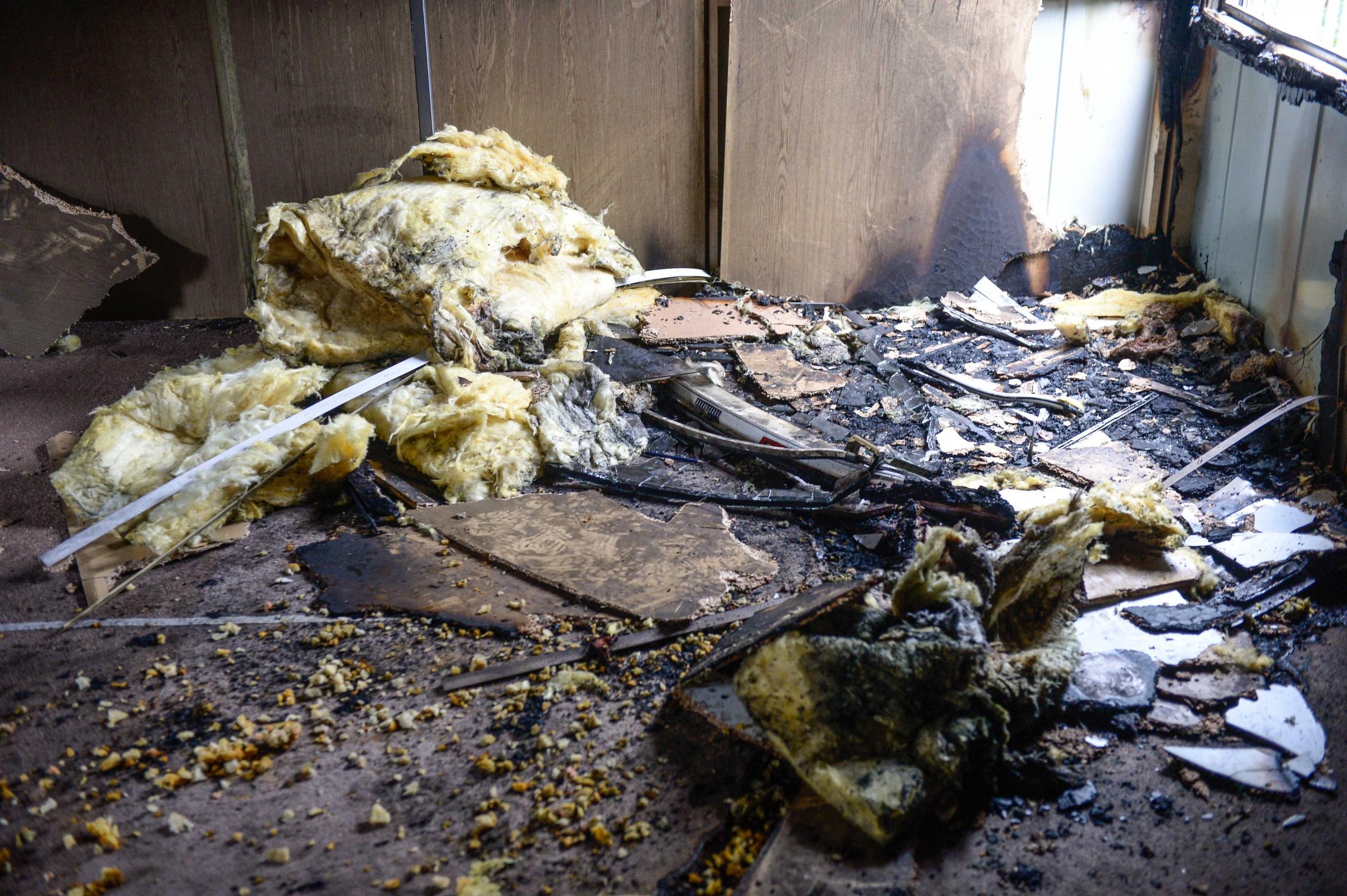 GLASGOW (92 News) – Some unidentified men have on Wednesday set ablaze city's Bishopbriggs Muslim Community Centre, which is used by worshippers as a mosque. Police are investigating a deliberate fire at a cultural centre that is used as a mosque by the Muslim community. Fire crews were called to Bishopbriggs Cultural Centre, in Auchinairn Road. Firefighters extinguished a blaze in a lock-up area. Some damage was caused to the building but no-one was injured. No one was inside when the blaze was started at around 2am and the fire was extinguished with some damage to the building. A full joint Police Scotland and Scottish Fire and Rescue investigation is investigating the cause and circumstances of the fire. Scotland Police said that the fire was being treated as willful fire-raising and an investigation was under way. They have also appealed for witnesses. Bishopbriggs Cultural centre is listed as a mosque on the Glasgow Muslims webpage. The arson attack was made on the same morning that roughly 100 Syrian refugees are scheduled to arrive in Glasgow as part of a government resettlement scheme.