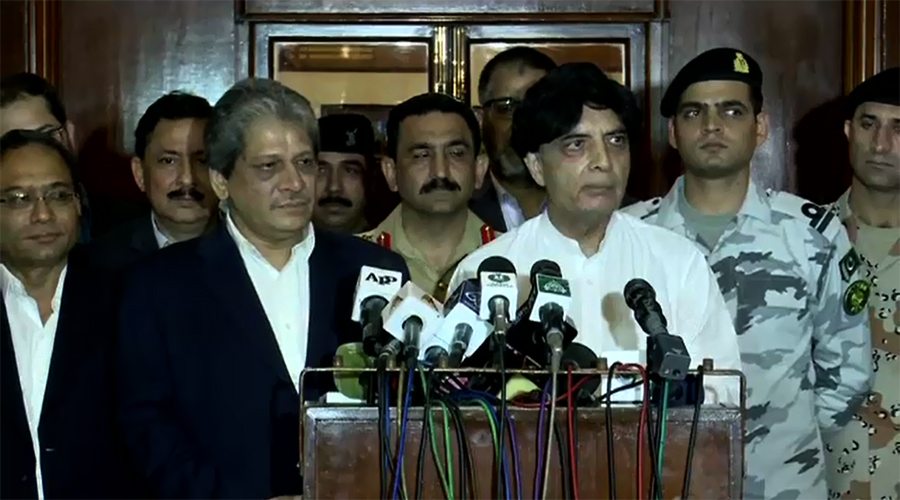 ISLAMABAD (92 News) – The government has decided to deal with law-breakers strictly.

ISLAMABAD (92 News) - The Pakistan Institute of Medical Sciences (Pims) administration has decided to take action against health workers refusing to get COVID-19 vaccine after registration.

PESHAWAR (92 News) – The Sharqi police arrested MNA Ali Wazir on the charge of delivering an anti-state speech on Wednesday.

ISLAMABAD (92 News) – Prime Minister Imran Khan has hinted at action against the people involved in the petrol crisis.