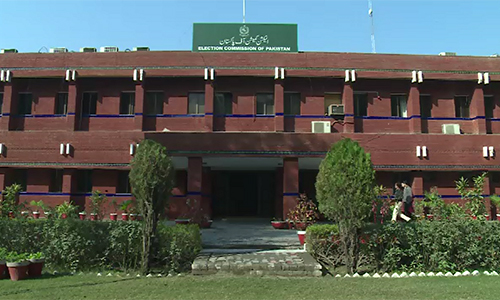 LAHORE (92 News) – The election tribunal reserved the judgment on the NA-122 rigging case on Monday. Asjad Saeed, counsel for National Assembly Speaker Sardar Ayaz Sadiq, presented arguments in detail and said that the allegations leveled by Imran Khan were baseless. He contended that the Local ECP and NADRA could not prove the rigging. He also presented the Judicial Commission report in the tribunal, saying that the commission had rejected the allegations. Earlier, Imran Khan had said that the rigging was committed at large scale and the results were tampered with. He called for declaring the NA-122 results null and void. The tribunal is likely to pronounce the judgment on August 22.