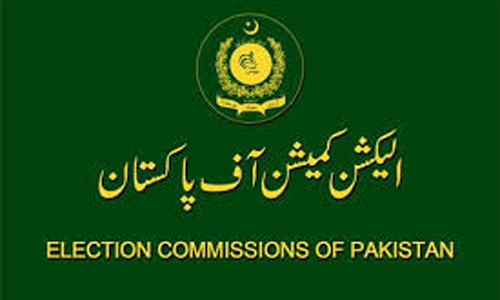 LODHRAN (92 News) – The Election Commission of Pakistan (ECP) has banned announcing uplift projects in Lodhran ahead of the by-poll in NA-154 scheduled to be held on December 23. It also announced a schedule for the by-poll. In a letter to the ECP, Jahangir Tareen has termed the visit of Prime Minister Nawaz Sharif pre-poll rigging.