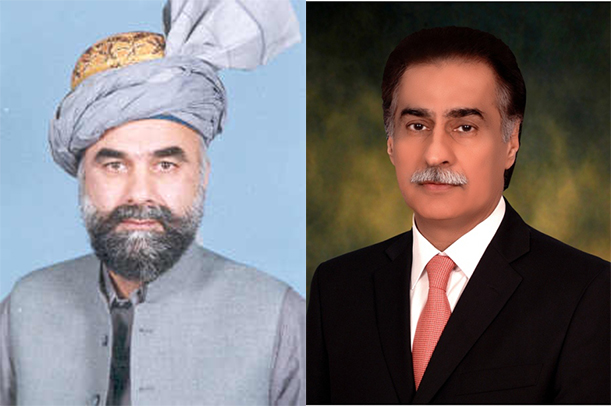 ISLAMABAD (92 News) – The National Assembly members of Federally Administered Tribal Areas (FATA) have enforced conditions to support Pakistan Muslim League-Nawaz candidate for Speaker National Assembly slot. The PML-N leader and candidate for Speaker National Assembly slot Sardar Ayaz Sadiq met with the FATA’s candidate GG Jamal in Parliament Lodges. FATA’s Shah G Gull Afridi, Sajid Toori and Bismaullah Khan were also present during the meeting. The PML-N leader requests for their support during the election but the FATA’s members enforced conditions and said that the people of FATA should be given rights like the people from other parts of the country. Talking to media after meeting the FATA members, Ayaz Sadiq said that the members did not demand ministry. Shah G Gull Afridi said that their agenda is not personal, adding that whatever they demanded was for the people of FATA.