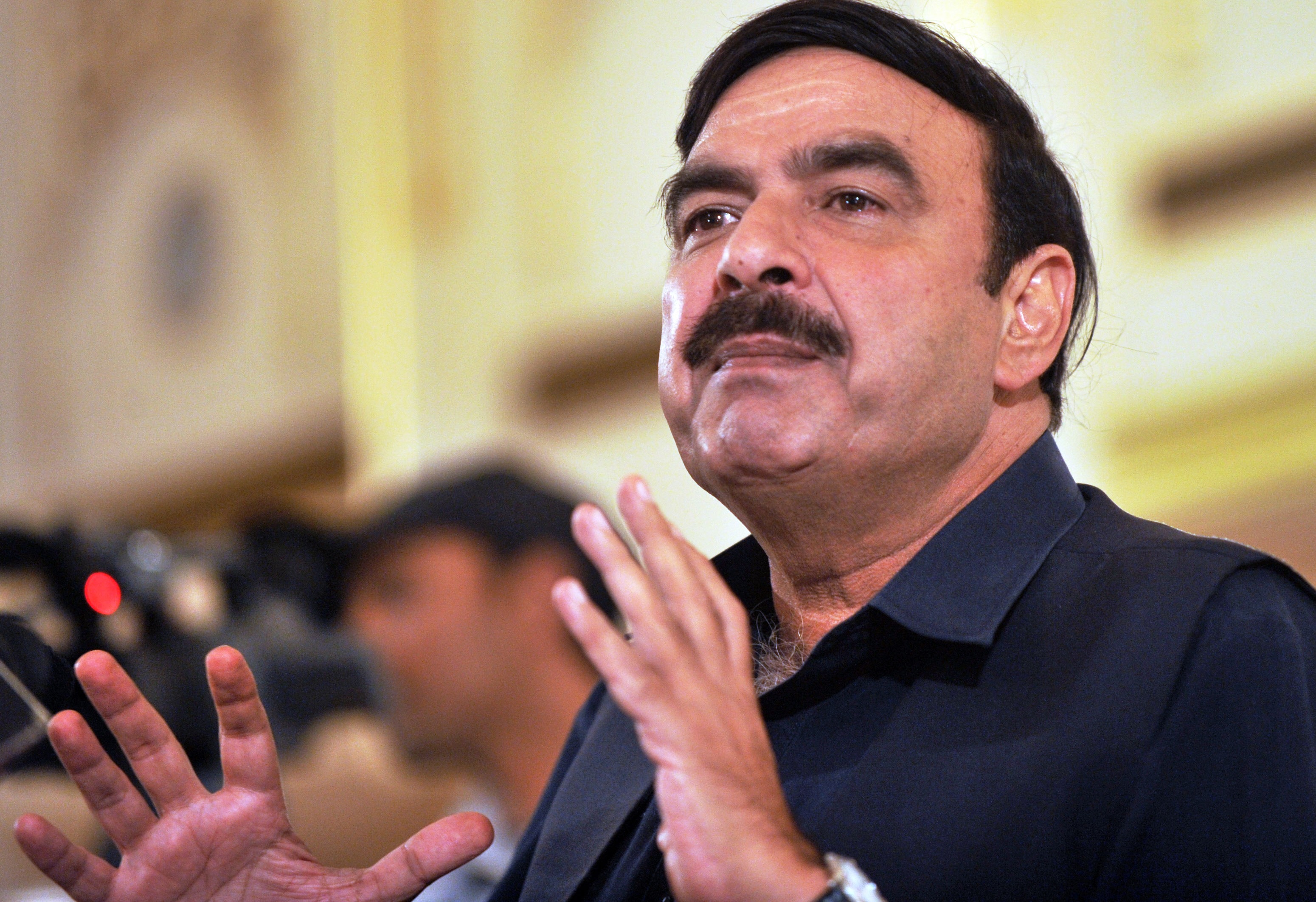 ISLAMABAD (92 News) – Awami Muslim League (AML) chairman Sheikh Rashid has on Wednesday said that the Chief of Army Staff General Raheel Sharif will have to warn if the government would not perform well. Talking to media outside parliament house in Islamabad on Wednesday, he strongly criticizes government over poor performance and said that this was the first time that any Army Chief raised question mark on the efficiency of civil government. Sheikh Rashid said that 20 bills including budget have been passed during the last two and a half years. The AML chief said that he has congratulated the Speaker but he should learn lesson from Senate to improve the efficiency of the parliament. He said that the National Accountability Bureau (NAB) wanted to detained some influential people from Punjab.