LAHORE (92 News) – The National Accountability Bureau (NAB) has closed the 20-year-old bank default inquiry against Pakistan Muslim League-Q President Chaudhry Shujaat Hussain and Punjab Assembly Speaker Chaudhry Parvez Elahi. According to the details garnered, the bureau submitted report of closure of the inquiry in Lahore High Court (LHC). The NAB's counsel told the court that inquiry has been closed because of lack of evidence. The report states that the allegations leveled against the Chaudhry brothers for obtaining loans do not apply to them. In May this year, the Chaudhry brothers approached the LHC against the NAB investigations against them. Chaudhry brothers through different petitions filed in the court, submitted that the Bureau had launched investigations against them on the charges of misuse of authority, willful default, and assets beyond means in 2000 and failed to find an iota of evidence against them during the past 19 years. They submitted that it was learnt that the investigation officer and regional board had recommended closure of the investigation in 2017-2018 but it was not closed. They further submitted that the NAB chairman had on February 14, 2019, ordered bifurcation and reinvestigation of matter. They contended that the investigations and subsequent proceedings were illegal, and pleaded with the court to set aside them.

It is pertinent to mention here that the anti-graft body NAB had alleged that the petitioners committed money laundering and accumulated illegal assets. It said the wealth of Chaudhry Shujaat Hussain and his family increased to Rs 2.556 billion from 1985 to 2018. Their shareholding has also increased to over Rs500 million from around Rs2 million in 1985. The family of Hussain has also acquired properties worth more than Rs123 million and his two sons namely Shafay Hussain and Salik Hussain have given loan amounting to Rs1.5 billion to different companies owned by them. About Chaudhry Parvez Elahi, the bureau alleged that the wealth of his family increased to Rs4.069 billion from 1985 to 2018. And their shareholding increased to Rs3 billion from 1985 to 2019 while the family acquired properties worth over Rs250 million. It alleged that foreign remittances of Rs978 million had been received in the bank accounts operated by the family of Chaudhry Parvez Elahi since 2004. 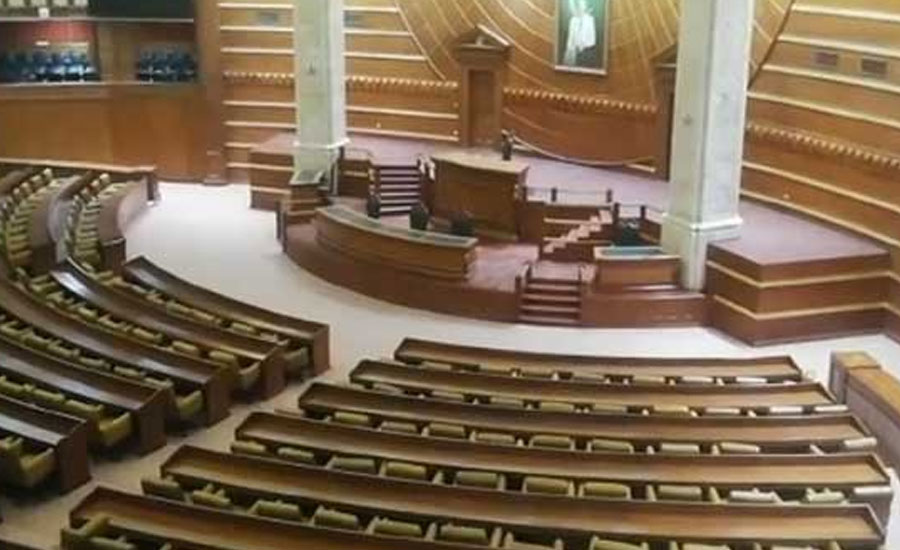 LAHORE (92 News) - An accountability court in Lahore on Tuesday ordered to close the inquiry into the illegal recruitment case against Punjab Assembly Speaker Chaudhry Pervaiz Elahi.

LAHORE (92 News) – An accountability court (AC) on Monday granted a plea of the NAB Lahore seeking to close two inquiries of assets beyond income against Chaudhary brothers.

LAHORE (92 News) – PML-N president Chaudhry Shujaat has advised the government and the opposition to hold dialogues in the national interest.

LAHORE (92 News) - The Lahore High Court (LHC) has heard hearing a petition filed by the Chaudhry brothers against the NAB inquires and summoned the DG NAB Lahore Saleem Shehzad on the next hearing.