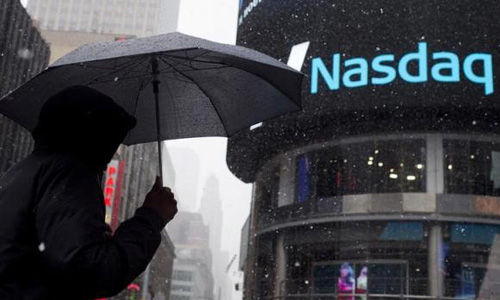 NEW YORK - Nasdaq OMX Group Inc agreed to provide a startup the core technology to power a marketplace for trading bitcoins and related digital-currency assets, the Wall Street Journal reported. New York-based startup Noble Markets will use Nasdaq's X-stream trading system, which is used by more than 30 exchanges and marketplaces worldwide, the Journal reported, citing a joint statement. Nasdaq will also provide marketing support. (on.wsj.com/1GMrPjb) Bitcoin payments processor Coinbase, backed by the New York Stock Exchange, opened a regulated exchange in the United States for trading the virtual currency earlier this year. Launched in 2009, bitcoin lets people conduct transactions over the Internet. The virtual currency has come under regulators' scrutiny in the United States and Europe following a series of high-profile scandals such as the bankruptcy of Tokyo-based bitcoin exchange Mt. Gox. - REUTERS