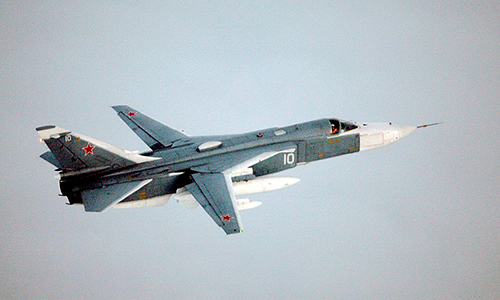 BRUSSELS – NATO ambassadors called on Ankara to show "cool-headedness" on Tuesday following an emergency meeting in Brussels, after Turkey shot down a Russian warplane near the Syrian border, diplomats said. Diplomats present at the meeting told Reuters that while none of the 28 NATO envoys defended Russia's actions, many expressed concern that Turkey did not escort the Russian warplane out of its airspace. "There are other ways of dealing with these kinds of incidents," said one diplomat who declined to be named. –Reuters