The former prime minister exchanged his goodbyes with the staff of the PM House.

Sources said that ousted prime minister Nawaz Sharif along with his family left for his residence in Murree, where he would spend next several days.

He will also chair important meetings during his stay in Murree to take some important decisions.

Earlier, Supreme Court had on Friday disqualified Nawaz Sharif from public office over long-running corruption allegations, a decision that ousts him from the premiership for the third time.

As the verdict was announced in Islamabad, opposition supporters rushed into the street chanting slogans and handing out sweets in celebration. Hundreds also took to the streets in northwestern Peshawar, beating drums and distributing money and sweets while chanting “Go Nawaz Go”.

The allegations against the prime minister spiraled from the Panama Papers leak last year, which sparked a media frenzy over details of the lavish lifestyles and luxury London property portfolio of the Sharif dynasty. 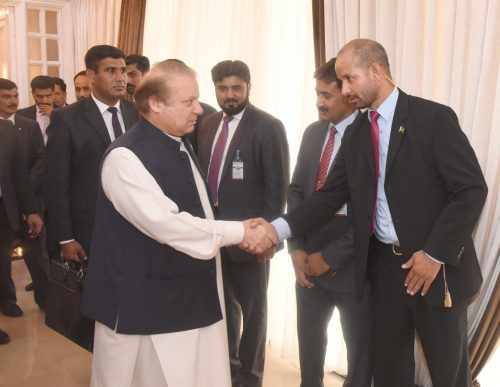 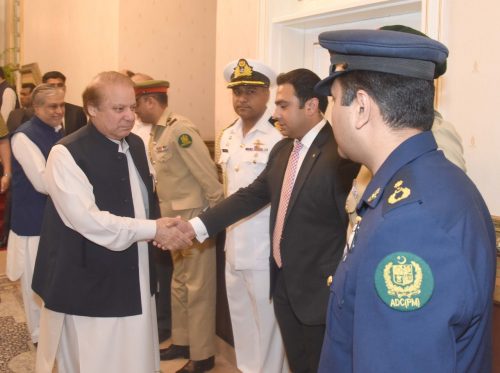 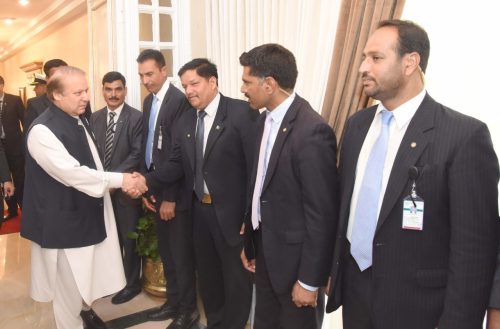