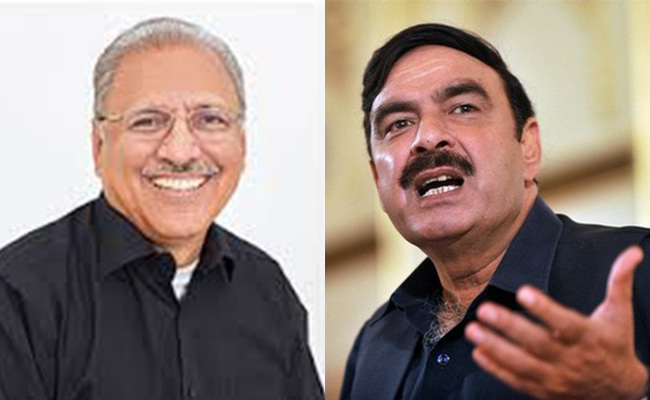 ISLAMABAD (92 News) – Awami Muslim League (AML) chief Sheikh Rashid has on Friday said strongly criticized the system in Railway. Talking to 92 News, Sheikh Rashid said that there is so corruption in Railway and the entire system will have to be change to eliminate corruption. Pakistan Tehreek-e-Insaf leader Arif Alvi said that despite concentrating on institution, the government is busy in advertising itself, adding that the government is entirely responsible for Railway’s destruction. Other lawmakers said that there was need to expose the elements behind Railway’s destruction.