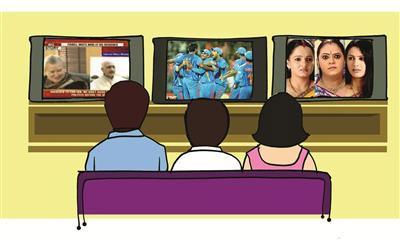 KATHMANDU (92 News) – Nepalese Cable TV operators have blocked all Indian channels ‘indefinitely’ in protest against an unofficial ‘blockade of goods’ into the country, while police have apprehended 13 Indian soldiers near India-Nepal border.

Earlier, expressing concern over growing "anti- India" sentiment in Nepal, Indian Ambassador to Nepal Ranjit Rae had on Friday said, "We sense that this is being used for certain objective -- political or otherwise."

India is interfering in Nepal’s internal affairs, while India has boycotted trade with Nepal due to which Nepal is facing severe shortage of food, medicine and petrol.