Nepali couple to leave for their home country tonight 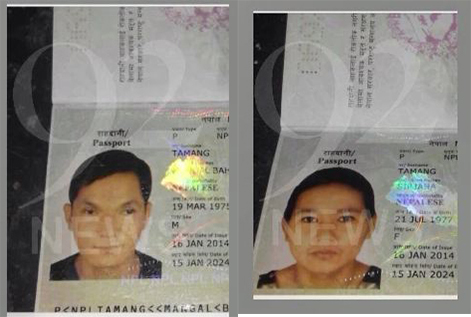 Nepali couple to leave for their home country tonight

LAHORE (92 News) – The Nepali couple detained in Lahore’s Kot Lakhpat Jail will leave for their home country tonight (Sunday) after they found volunteers who bought their tickets. The Pakistan Tehreek-e-Insaf’s Tanzeela Imran and a man namely Sajid have bought tickets for the couple. The couple Mangal Bahadur and his wife Sarjana Bahadur were arrested from Wagha Border for smuggling drugs and the couple was waiting for flight tickets in jail for the last one month. Despite finishing their jail term, the couple was unable to return to their homeland due to lack of return ticket.