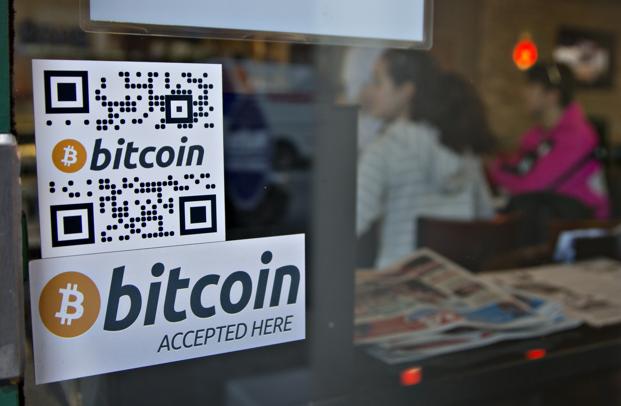 NEW YORK - New York-based bitcoin exchange itBit said on Monday it won five blocks of the digital currency at last week's auction conducted by the US Marshals Service. The bid by itBit was organized on behalf of a syndicate of the exchange's and over-the-counter trading clients, said Bobby Cho, director of trading at itBit, in an email to Reuters. The five blocks of the virtual currency may have added up to at least 10,000 bitcoins. Cho declined to make further comments. Last week's auction included 21 blocks of 2,000 bitcoins and one block of over 2,341. The US government on Thursday held its final auction of bitcoins seized during the prosecution of the creator of Silk Road, an online black market where the virtual currency could be used to buy illegal drugs and other goods. It auctioned 44,341 bitcoins last week. When contacted for comment, the US Marshals Service said it was not anticipating further announcements on Monday. itBit also won part of the US government's auction in March, nabbing 3,000 of the 50,000 bitcoins auctioned. In May, itBit became the first virtual currency company to receive a charter to operate as a trust company in the state of New York. Meanwhile, Genesis Global Trading, a unit of Digital Currency Group founded by prominent bitcoin investor Barry Silbert, was informed by the US Marshals Service that the company did not win any of the blocks up for auction, the company's chief executive officer, Brendan O'Connor, said in an email to Reuters on Monday. In late trading on Monday, bitcoin was trading up 1.8 percent on the day at $379.27 on the BitStamp platform. That put the value of the 44,341 bitcoins auctioned at about $16.8 million. Bitcoins are used as a vehicle for moving money around the world quickly and anonymously via the Web without the need for third-party verification. Last Thursday's auction drew just 11 registered bidders and 30 bids, a decline from the March sale, which attracted 34 bids from 14 registered bidders. -Reuters