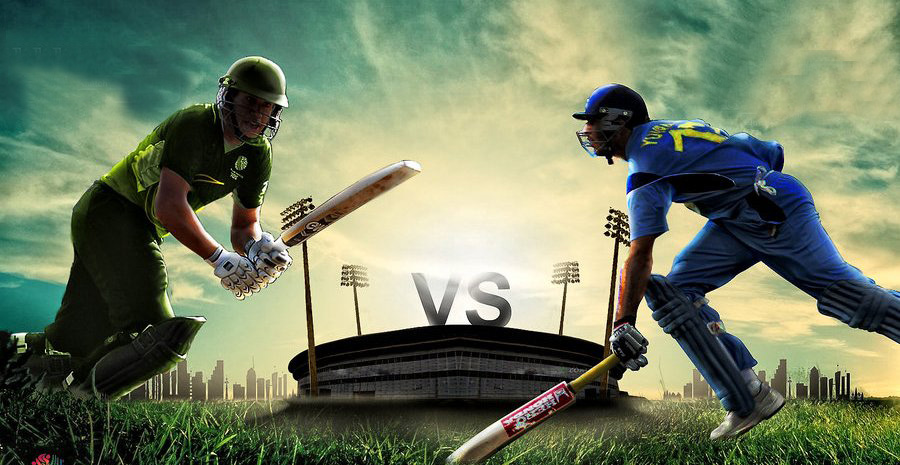 NEW DELHI (92 News) – Cricket fans in both India and Pakistan will have to wait a bit longer as the Indian government has not yet taken any decision on the India-Pakistan cricket series. In a twitter message, the Indian Ministry of External Affairs (MEA) official spokesperson Vikas Swarup said that No decision has been taken on the India-Pakistan cricket series. After the Pakistan Prime Minister Nawaz Sharif had given the Pakistan Cricket Board (PCB) provision clearance to play a cricket series against India in Sri Lanka on Thursday, there was lack of clarity whether Indian government also agreed to the series. IPL Chairman and BCCI functionary Rajeev Shukla also voiced the fact that the series will start tentatively from December 15. The issue of resumption of bilateral series between India and Pakistan has been fiercely debated in recent times as the relations between the two countries remain tense, with the respective cricket boards also at loggerheads over the venue of the scheduled series.