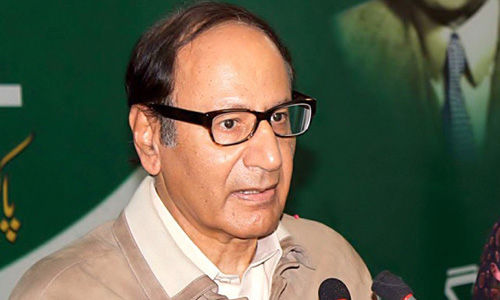 ISLAMABAD (92 News) – Pakistan Muslim League-Quaid (PML-Q) chief Chaudhry Shujaat Hussain has said that no one can dictate to stop horse-trading in the Senate election. Talking to the media on Friday, he said that the government should let the conduct of the election this time. “The horse-trading issue will be considered next time,” he added.