No flight will be allowed to take off from Karachi airport, says JAC spokesman 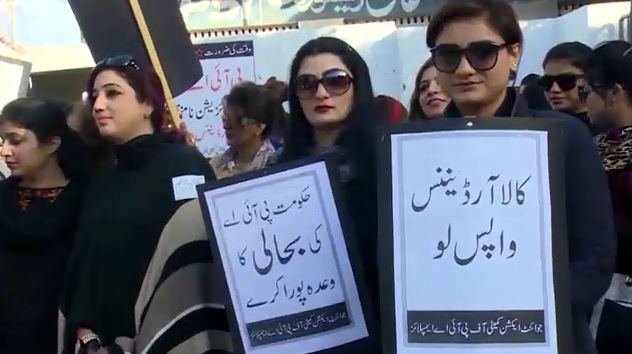 KARACHI (92 News) – The Joint Action Committee of Pakistan International Airlines (PIA) employees has on Tuesday said that the Umrah pilgrims have been allowed to go under goodwill but now they will not allow any flight to take off from Karachi.

Spokesman for Joint Action Committee (JAC) of PIA employees Nasarullah said that they cannot even think of creating hurdles for Umrah pilgrims, however, they will not let any flight take off from Karachi airport except the flight of Umrah pilgrims.

The Committee spokesman said that they are not frightened of threats and arrests.