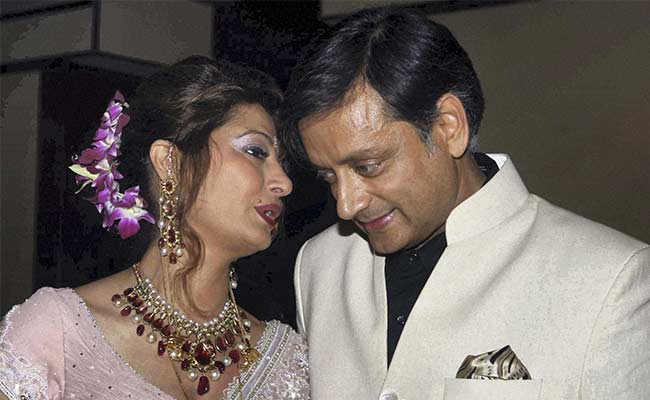 NEW DELHI (92 News) – United States of America's Federal Bureau of Investigation (FBI) forensic report on Sunanda Pushkar's mysterious death has ruled out the presence of any radioactive substances in her body. Sunanda, 52, was Congress leader Shashi Tharoor's wife and she was found dead in her suite at a five star hotel in south Delhi on the night of January 17, 2014. On Wednesday, the Delhi Police received the report and send it to the concerned officials and departments for further course of investigation. In an electronic communication, the FBI rejected all speculations that she died due to Polonium or any other radioactive substance. The police has not named any suspects in the case but has questioned Tharoor multiple times. It has also conducted polygraph tests on six people, including Narain Singh, Tharoor's domestic help, driver Bajrangi and family friend Sanjay Dewan, all listed as prime witnesses. Delhi Police Commissioner BS Bassi said that a decision on whether to call Tharoor again for questioning will be taken after the medical board involved in the investigation into the case gives its opinion.