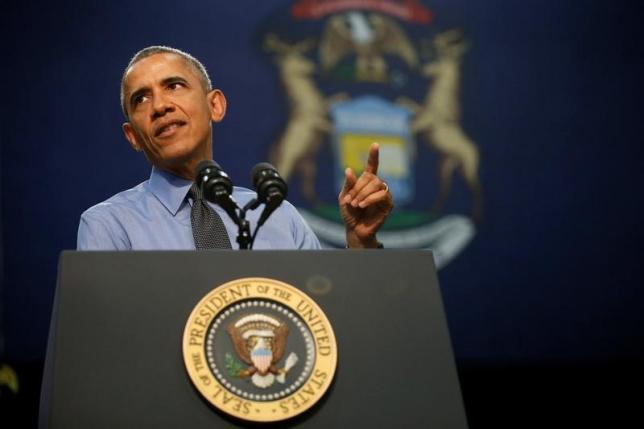 WASHINGTON - A federal agency released final rules on how employers can offer workers financial incentives of up to 30 percent of the cost of their cheapest health insurance plans to participate in wellness programs without violating federal laws protecting the confidentiality of medical information. The move from the Equal Employment Opportunity Commission aims to clear up confusion over the way two federal laws protecting employees' medical privacy apply to the popular programs, which are designed to control medical spending by reducing obesity, smoking and other risk factors. The rules, which were first proposed in November, mark a compromise with U.S. businesses that opposed the EEOC's previous stance that providing incentives for voluntary wellness programs rendered them involuntary, and thus illegal. The 2010 Affordable Care Act allowed U.S. employers to increase the rewards they offer to employees who participate in wellness programs. But in a series of 2013 lawsuits against companies, including Honeywell International Inc, the EEOC said requests for medical information related to incentive-based wellness programs violated the Americans with Disabilities Act or the Genetic Information Nondiscrimination Act. Under the new rules, incentives for wellness programs are open only to employees, not their families, and are capped at 30 percent of the cheapest individual health insurance premium offered through the employer. The new rules are more restrictive than those passed under the ACA, which allowed incentives of up to 30 percent of the actual cost of an employee's insurance plan and 50 percent for programs approved by the Internal Revenue Service, the Department of Labor and the Department of Health and Human Services. Only smoking-cessation programs received that approval. Senator Lamar Alexander (R.-Tennessee), chair of the Senate's Committee on Health, Education, Labor and Pensions, said he would push legislation, along with House Republicans, to reverse the rules. The National Business Group on Health, a non-profit organization advocating for large healthcare employers, said that although it would have "hoped for some additional flexibility... the rules do what the EEOC was asked to do." Some health and workers' rights groups say the rules, which take effect next year, penalize employees who decline to join wellness programs and hand over private medical information. Maxwell Mehlman, a professor at Case Western Reserve University School of Law, said lower-income employees could be unduly pressured to join wellness programs. "It's hard to say that that's a voluntary program for a lot of people," he said. -Reuters