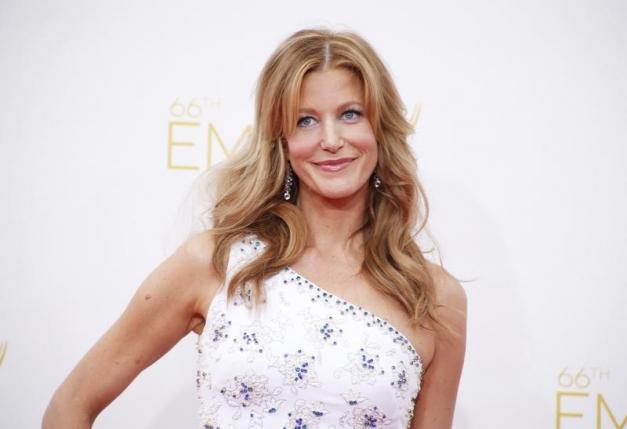 NEW YORK - Women on Wall Street, the 2012 Connecticut school shooting, abortion rights and a fictional account of the first date by a young Barack Obama and his future wife Michelle were among the topics of more than 120 movies and documentaries announced for the annual Sundance Film Festival.

The Obama romance will be featured in "Southside With You," which is set on a summer afternoon in 1989 when the future U.S. president wooed his future wife on a first date on Chicago's South Side neighborhood. Obama will be played by up-and-coming British actor Parker Sawyers with Tika Sumpter playing Michelle.

The December 2012 massacre of 26 children and teachers at Sandy Hook elementary school gets a documentary treatment in "Newtown" which looks at the effect of the mass shooting on the town.

Other documentaries include "Jim," a look at the life of American journalist Jim Foley who was beheaded by Islamic State militants in 2014, and "Trapped" which examines the fight faced by abortion clinics in the United States.

Jonas will play a lead role in a feature film on the college fraternity scene called "Goat," while former "Harry Potter" star Radcliffe appears in "Swiss Army Man" about a stranded man on an epic journey home.