Oil edges up, but signs point to growing glut of barrels 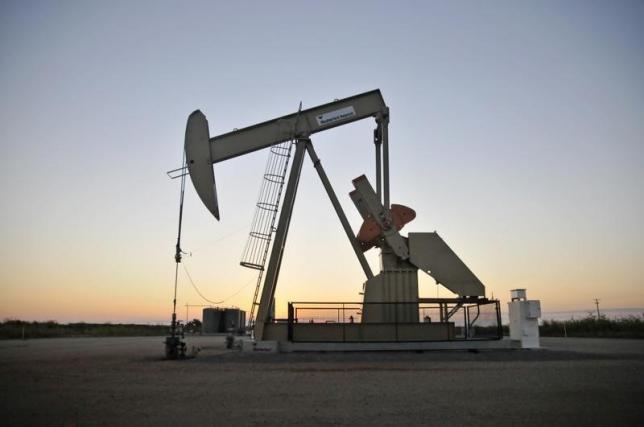 Oil edges up, but signs point to growing glut of barrels

LONDON – Oil prices rose on Thursday, paring some of the losses incurred a day earlier after data showed U.S. inventories had risen for a sixth week and weakness spread through the physical market. On Wednesday, oil fell nearly 4 percent after the Energy Information Administration said U.S. crude inventories added 2.85 million barrels last week, in line with forecasts, despite a drop in imports to their lowest level since 1991.