Only 2 percent of large British firms have cyber insurance: report 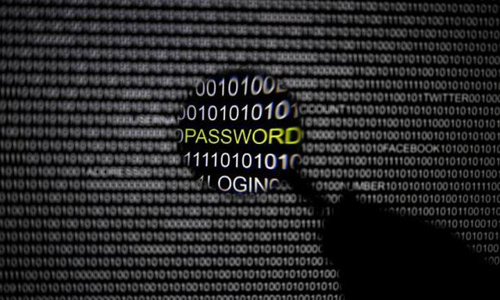 Only 2 percent of large British firms have cyber insurance: report

LONDON - Only 2 percent of large British firms have separate insurance against cyber attacks and the number dwindles to nearly zero for smaller firms, the government said in a report on Monday. Responding to concern that companies are not protected against the risks of cyber attacks, which cost billions of pounds annually to the UK economy, the report, published jointly with insurance broker Marsh, recommends that the government and the insurance industry pool data and information to encourage take-up of cyber insurance. Half of the business leaders interviewed for the report did not even know cyber insurance existed, it said, even though many firms place cyber attacks among their leading risks. "Cyber attacks against UK companies present a daily threat to normal UK business operations and are increasing in severity," the report said. The report, the result of a working group set up in November 2014, recommends data and information sharing on cyber between the government, the Lloyd's of London market and the Association of British Insurers. But it said it did not feel direct government financial support was needed in the cyber insurance market. "While some market participants have suggested that a possible government backstop may be necessary, there is no conclusive evidence of the need for such a solution at present," the report said. The government supports terrorism insurance scheme Pool Re, through a commitment to make up the shortfall if the scheme runs out of money to pay a claim. It is also working with insurers to develop Flood Re, to make flood insurance more affordable for households. The London cyber insurance market totals 160 million pounds ($238 million), more than 10 percent of the global market, but policies for UK companies only account for around 20-25 million pounds, the report said. –Reuters