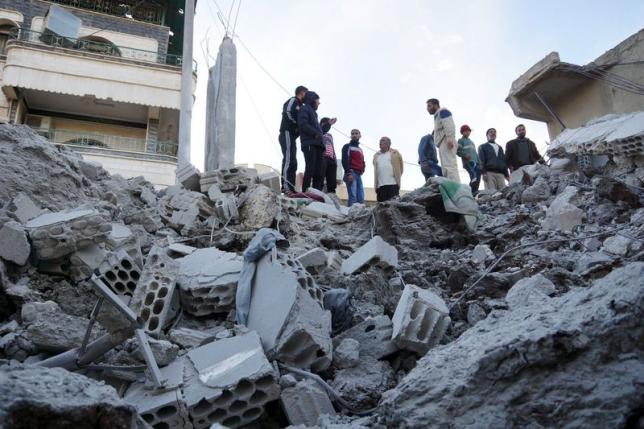 BEIRUT - An operation in Syria launched by the Syrian army and Lebanon's Hezbollah militia killed a person involved in the logistics of a twin suicide bomb attack in southern Beirut earlier this month, the Hezbollah-run al-Manar television channel said on Thursday. The operation killed the person "responsible for transporting the two Borj al-Barajneh suicide bombers", the channel said in a news flash. It gave no further details. Islamic State claimed the Nov. 12 explosions which targeted a crowded residential district in Beirut's southern suburbs, which are dominated by Hezbollah. The Shi'ite movement has been supporting President Bashar al-Assad in the Syrian civil. -Reuters