ISLAMABAD (92 News) – Federal Minister for Information Shibli Faraz said that the opposition is defaming the institutions under garb of the Karachi incident.

Addressing a press conference on Wednesday, he said that all of them (opposition) would be in jails soon.

He said that no one is replying to the Omni Group. "Billions of rupees are being revealed in the accounts of Shehbaz Sharif's employees. We have to take them to their logical end for the future of our children," he added.

The minister said that their politics is conglomeration of personal interests. "Now they make speeches cowardly while sitting abroad. Maryam Nawaz is considering herself Benazir who was a learned woman," he added.

He said that their target is to get rid of these thugs. "We are aware of inflation and trying to control it."

Shibli Faraz said that the government was making efforts for the repatriation of Nawaz Sharif at the diplomatic level. "The government is increasing the number of accountability courts. The prime minister has appealed to the courts for early decision of the cases," he added.

He said that the prices of flour and sugar would reduce in coming days. 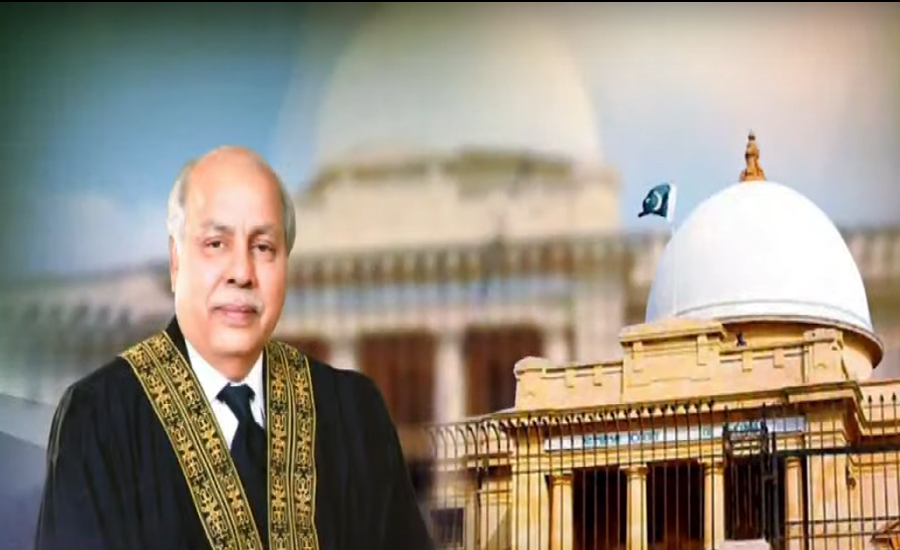 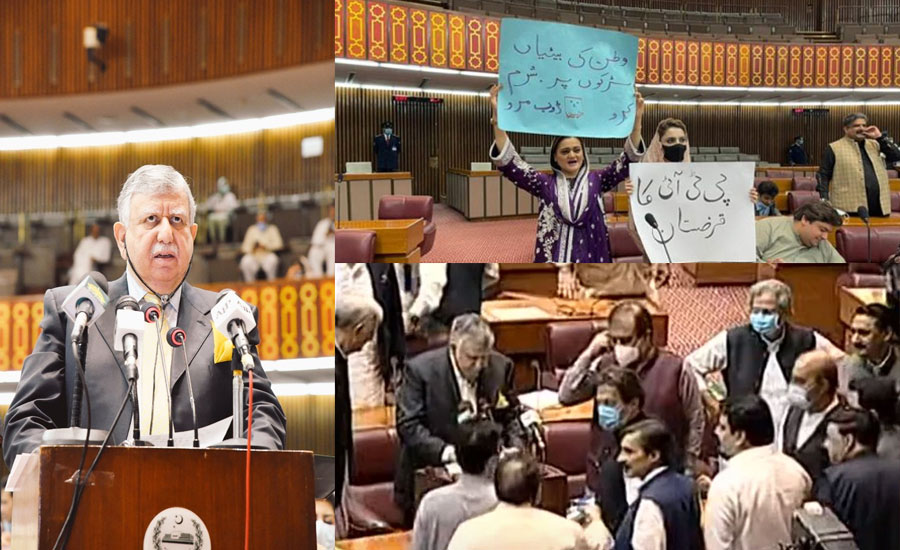 ISLAMABAD (92 News) - When Finance Minister Shaukat Tarin took the floor of the National Assembly for presenting federal budget 2021-2022, opposition members staged a protest and chanted slogans against the government. 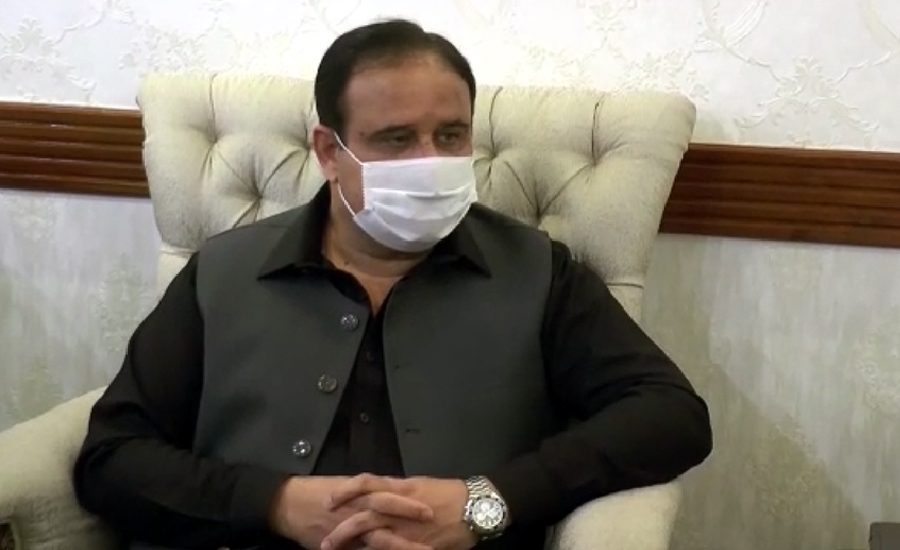 LAHORE (92 News) – Punjab Chief Minister Sardar Usman Buzdar said that the opposition had tried to create instability in opposition for the sake of opposition. 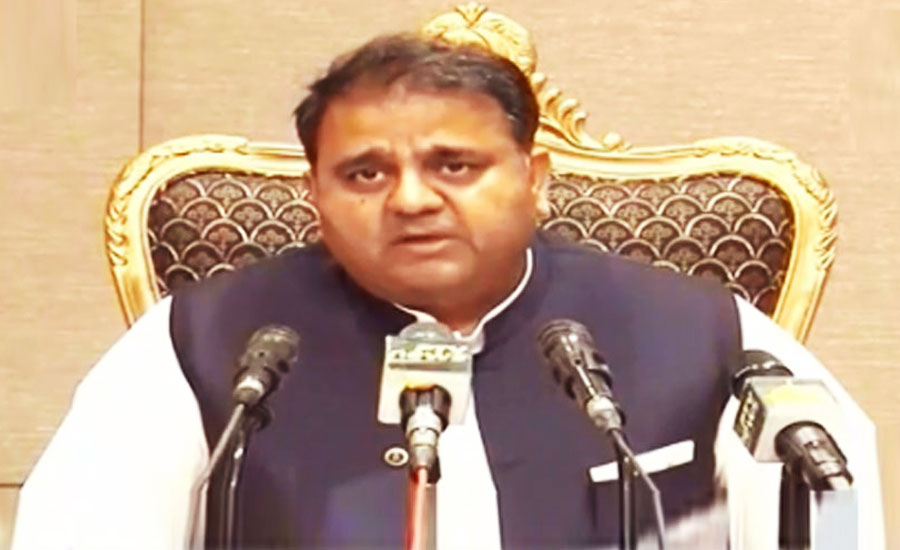