Over 100 ERRA employees arrested for staging protest on VVIP route 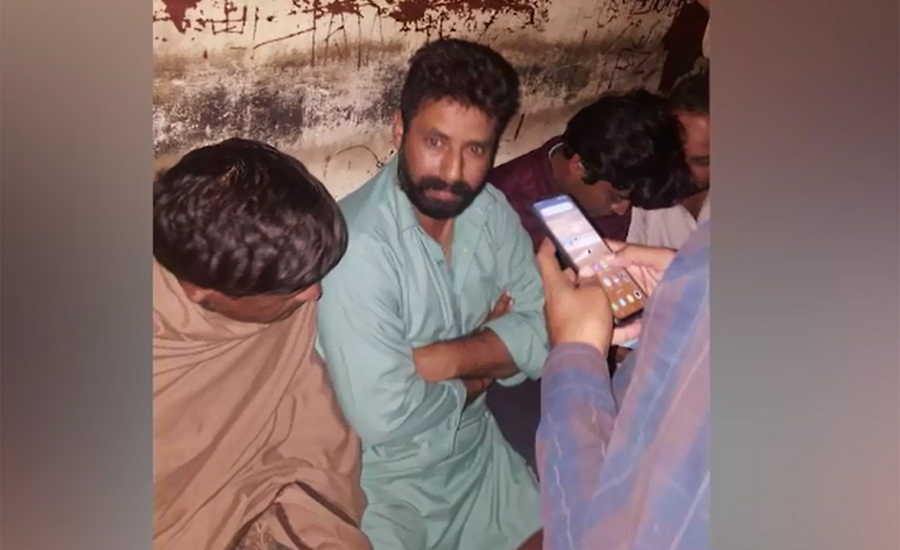 Over 100 ERRA employees arrested for staging protest on VVIP route

ISLAMABAD (92 News) – Over 100 employees of the Earthquake Reconstruction and Rehabilitation Authority (ERRA) were arrested for staging a demonstration on the VVIP route on Wednesday. The police also baton-charged the protesters and uprooted their protest camp. The employees were protesting against the termination of their contract. The Secretariat police registered a case against 300 employees. The authorities stopped the protesters from staging the demonstration on Murree Road, but they did not pay heed to the direction. They demanded that they should not be sacked after the merger of the ERRA with the National Disaster Management Authority (NDMA). 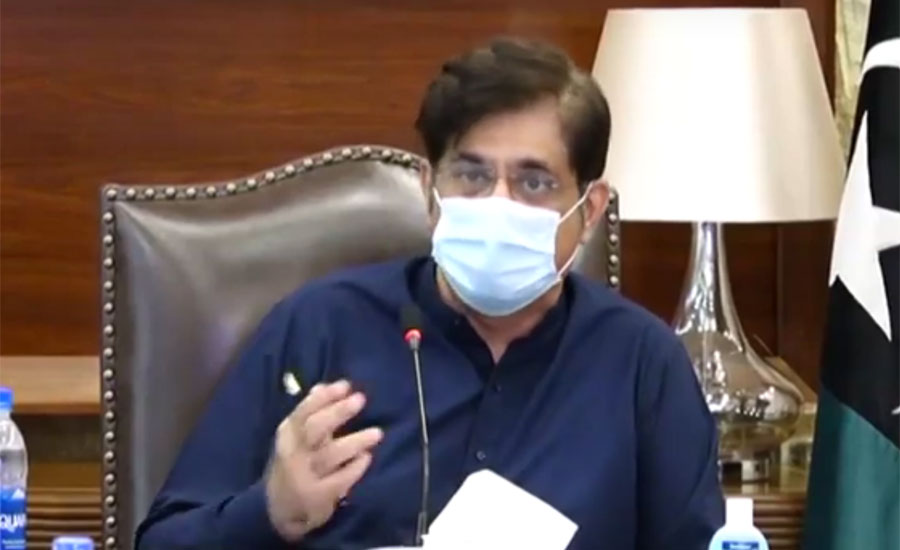 KARACHI (92 News) – The Sindh government has warned that the employees refusing coronavirus vaccination will not be paid the salary.

US State Department orders some government employees out of Kabul

WASHINGTON (Reuters) – The United States on Tuesday ordered government employees out of its embassy in the Afghan capital of Kabul if their work can be done elsewhere, citing increasing violence in the city.

ISLAMABAD (92 News) – The Supreme Court of Pakistan on Tuesday ordered the removal of 53 employees of the Federal Investigation Authority.

QUETTA (92 News) – The government employees staged protest and blocked roads for the approval of their demands on Monday.

ISLAMABAD (92 News) - Information Minister Senator Shibli Faraz has said that the government is ready to move forward in addressing the legitimate demands of the employees.

ISLAMABAD (92 News) – Government employees and female teachers staged a sit-in to press for their demands, including an increase in their salaries.