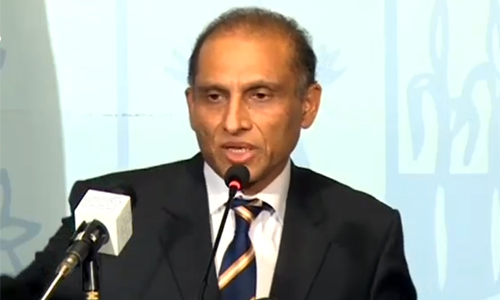 ISLAMABAD (92 News) - Foreign Secretary Aizaz Ahmad Chaudhry has said that Prime Minister Nawaz Sharif is monitoring the evacuation of the stranded Pakistanis from Yemen. In a media briefing on Saturday, he said that a batch of 600 Pakistanis is traveling and efforts are being made for its safe arrival in Hadaydah. “Our next effort is that a PIA flight should reach there at the earliest.” He said that situation in Aden is worse. “We will wait for a lull in the fight. We are also in contact with Saudi Arabia and looking for safe passages. We hope Pakistanis will reach safely,” he said. The foreign secretary said that there are more 200 stranded Pakistanis. “We will send a ship tomorrow that might bring the 200 Pakistanis,” he informed. He said that safety of overseas Pakistanis is top priority of the government. He said that regional sovereignty of Saudi Arabia is very important. Aizaz Chaudhry said that Prime Minister Nawaz Sharif had directed them that each Pakistani should be brought back safely. He said that a Pakistan delegation will go to Saudi Arabia in next 24 hours. 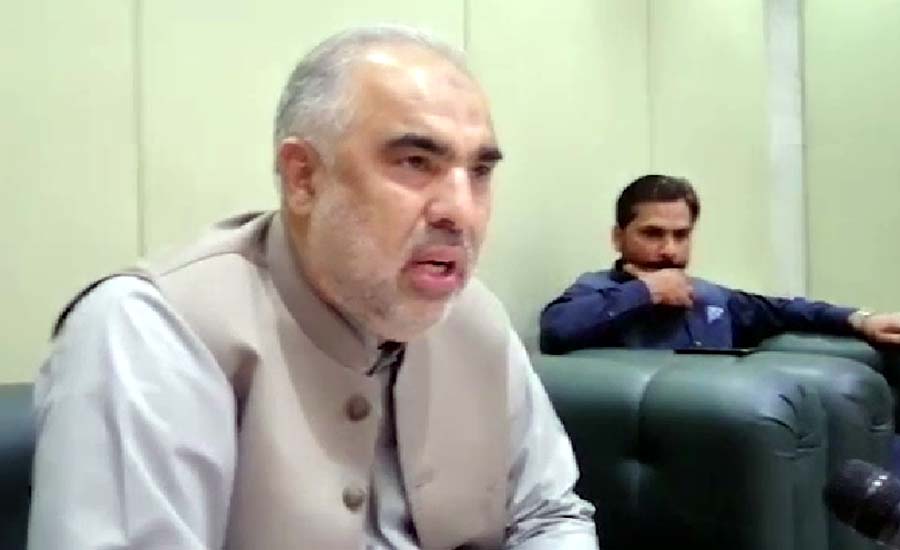