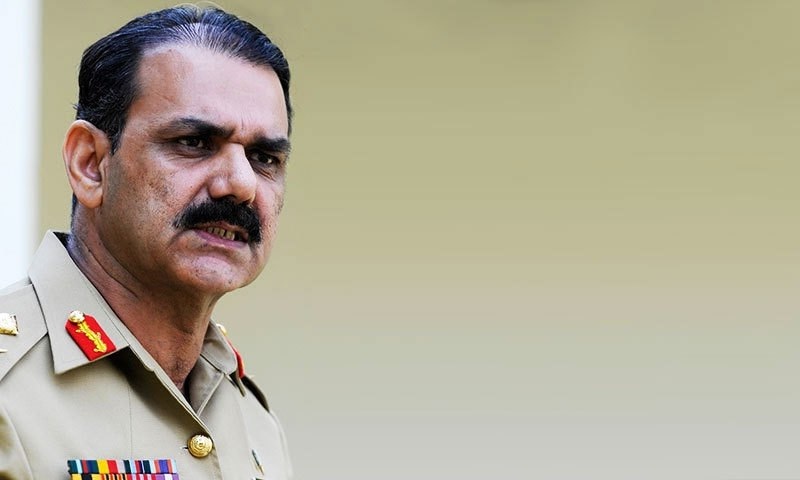 RAWALPINDI (92 News) – Director General Inter-Services Public Relations (ISPR) Lieutenant General Asim Bajwa has on Friday said that the military operation in Federally Administered Tribal Areas (FATA) continues with success. In a briefing in Washington on Friday, DG ISPR said that the Pakistan army is achieving success in its operation in FATA and other tribal areas. He said that Pak-US relations are very strong and none of the third country can affect this relationship. Lt Gen Asim Bajwa said that the terrorists have moved to Khyber Agency after Operation Zarb-e-Azb, while Pakistan army has also achieved success in Khyber Agency. “The terrorists have crossed the border into Afghanistan as the Pak-Afghan border is open, adding the area has been cleared of terrorists following Operation Zarb-e-Azb,” he said. The DG ISPR said that Daesh is the biggest threat to the world and the world community should adopt a coordinated approach against the threat of Daesh. He said the outfit will not be tolerated on Pakistani soil. “The facilitators of terrorists will also be apprehended.” Commenting on the Kashmir dispute, Bajwa said that the dispute with Indian-held Kashmir dispute should be resolved immediately.