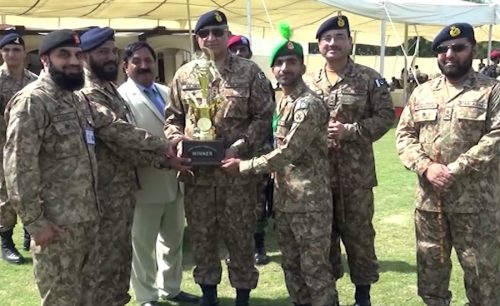 The COAS talked to officers about environment, challenges and the response. Speaking to troops busy in the training exercise, COAS said that regardless of the advancement in warfare technology, the basic traits of soldiering are linked with maintaining high standards of training and physical fitness. 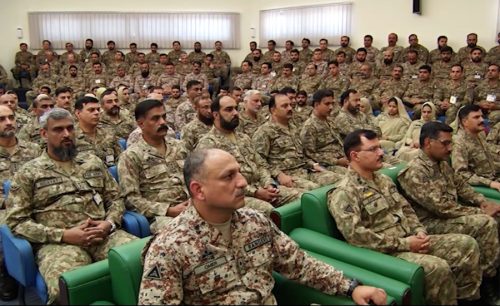 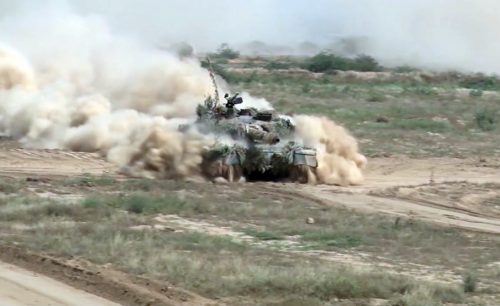