According to a press release issued by the ISPR, the two-week joint exercise is aimed at bolstering the military cooperation between two countries in face of existing and emerging threats in air def domain. 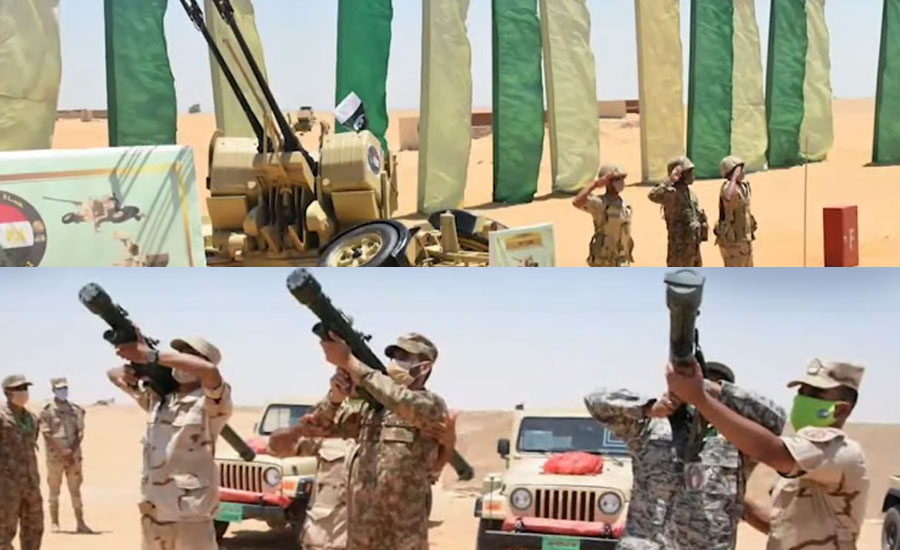 Egyptian Chief of Air Defenece Major General Mohamed Hagezy Abdel Mawgood along with other military officials from both countries were present.