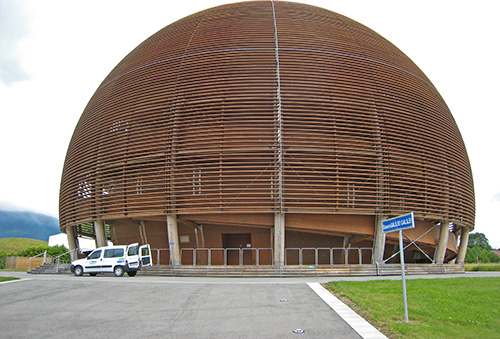 ISLAMABAD (92 News) – Pakistan has become the associate member of the European Organisation for Nuclear Research (CERN), making it the first Asian country to achieve the status. The agreement of membership was signed between Pakistan and CERN in December 2014. The agreement took effect upon submission of the instrument of ratification on July 31 by Ambassador Zamir Akram, Permanent Representative of Pakistan in Geneva, to the Director-General of CERN. Foreign Office (FO) said the Associate Membership is a recognition of Pakistan’s impressive credentials in the field of science and technology in general and the peaceful uses of nuclear energy in particular. Pakistan has already made significant contributions to CERN’s flagship experimental project, the Large Hadron Collider (LHC), the FO said. The FO said that as an Associate Member, Pakistan looks forward to benefitting from, and contributing more intensively to, the increasingly innovative and challenging scientific initiatives undertaken at CERN, it said.