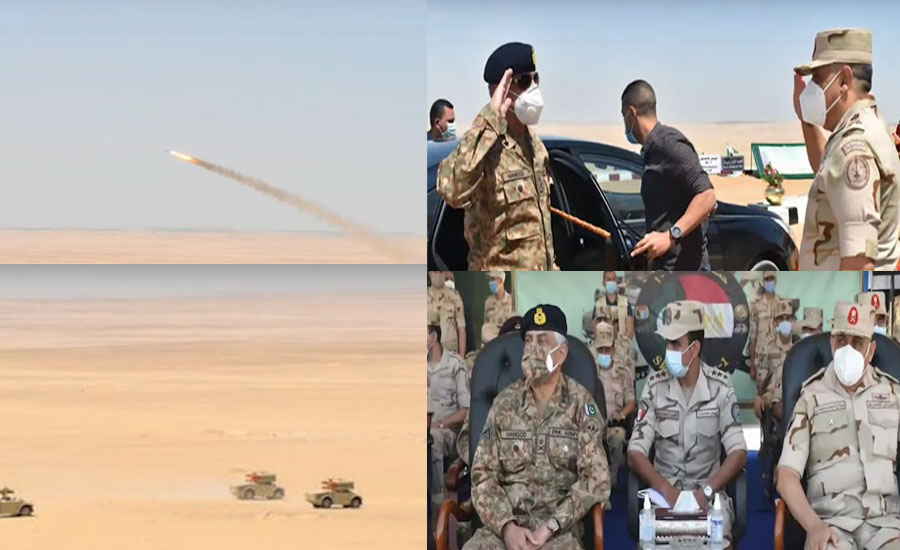 According to a press release issued by the ISPR on Friday, troops of Pakistan Army Air Defence, Pakistan Air Force Air Defence and Egyptian Air Defence Forces participated in the first-ever exercise of this kind. 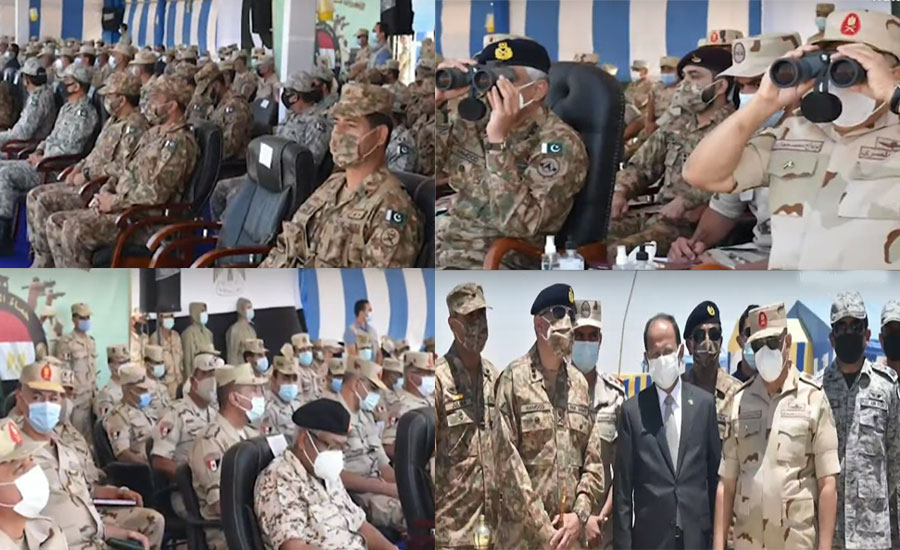 The two-week long exercise was focused on the integration, synchronization, information gathering, interoperability and decision making of committing the Air Defence assets in a battle to offer an aggressive and prompt response to hostile air threat.