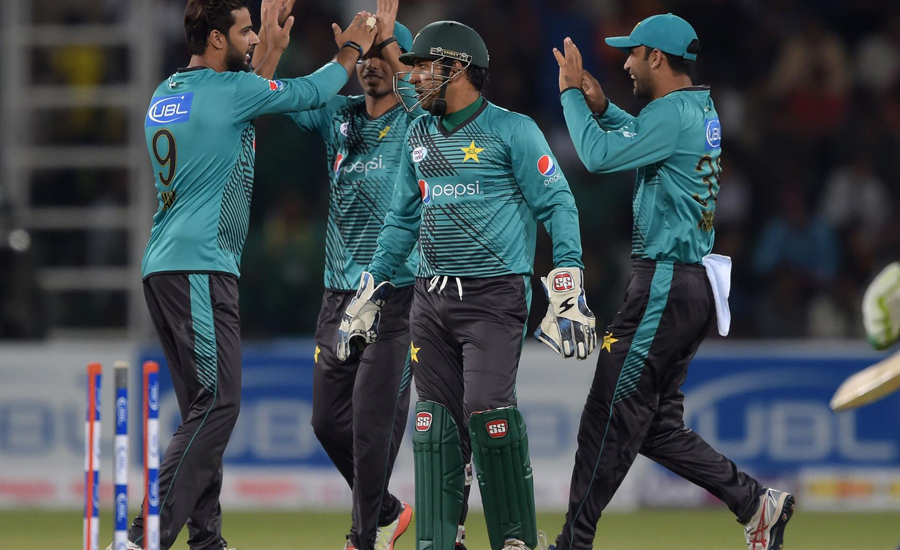 LAHORE (92 News) – Mickey Arthur, the Pakistan coach, has said his team would have to maintain its discipline to seize the historic Twenty20 International series against the World XI in the intriguing finale on Friday.

Pakistan crowned a momentous Tuesday which marked the return of international cricket to the country with a 20-run win in the first match.

But the World XI, with players from seven different countries, roared back with a seven-wicket victory in the second game on Wednesday, primarily because of the fact that it looked more settled and relaxed after being slightly numbed by the security and the occasion on Tuesday.

Arthur said Pakistan's inexperienced and young team had failed to keep its discipline in the last five overs on Wednesday.

"It was disappointing that we could not defend a 175-run target," said Arthur. "We lost our disciplines in the last five overs and during that phase, a crucial catch was dropped."

With 63 needed in the final five overs, Thisara Perera, Sri Lankan all-rounder, took it upon himself and thrashed a whirlwind 19-ball 47 not out to thwart Pakistan's chances.

He hit Sohail Khan for two sixes but was dropped at long-off by Shoaib Malik - a serious turning point in the match.

Then, with 10 needed in the final over sent down by Rumman Raees, Perera lifted the penultimate ball over long-on for the six that sealed the match. "We tried to bowl him at full and wanted him to hit towards cover than being hit straight, but the plan could not be executed,” rued Arthur. "We have a young team, so we are trying different things and will give every chance to youngsters to groom and develop."

Hasan Ali, the fast-rising Pakistan paceman who missed the last game with a sore back, will return after being rested on Wednesday to avoid any aggravation to the injury.

World XI is likely to give George Bailey, the former Australian limited-overs captain, a go before the series ends.