KARACHI (92 News) – Pakistan are set to field a youthful side for the T201 series against West Indies at National Stadium Karachi on Sunday. 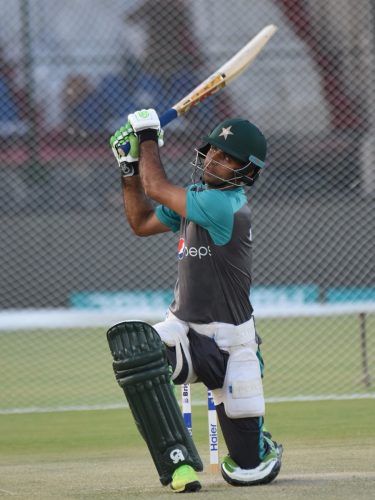 The T20I series between Pakistan and West Indies promises to be very entertaining. Green Shirts are not fielding too many senior players.

Sarfraz Ahmad will lead the team. Opener Ahmad Shahzad has been given another chance. Asif Ali, Babar Azam and Fakhar Zaman are the other batsmen in the top order. 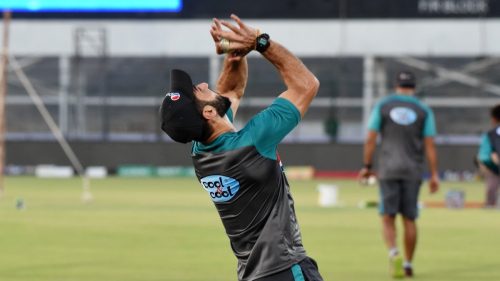 Hussain Talat, Shoaib Malik and Fahim Ashraf will form the middle order, while Shadab Khan and Muhammad Nawaz are likely to be the main spin bowlers. However, Hassan Ali, Usman Shinwari, Rahat Ali and Muhammad Amir will form the fast bowling attack. 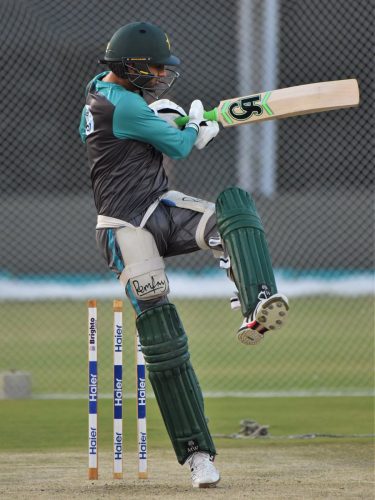 On the other hand, the West Indies have debutants as well as some senior players. Samuel Badree, Dinesh Ramdin and Marlon Samuels will form the experienced core of the side. Meanwhile, four of the players are set for their international debut.

Cricket West Indies has named a 13-member squad for the tour of Pakistan that will feature in 3 T20 International matches on April 1, 2 and 3.

Jason Mohammed is the captain of the squad. Samuel Badree and Marlon Samuels are the senior most players in the Caribbean team in bowling and batting departments, respectively.

Four of the visiting team players will be making their international debut.