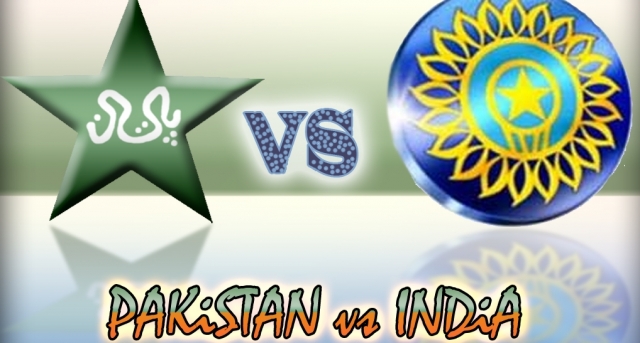 DUBAI (92 News) – The Pakistani and Indian cricket boards have agreed to play a cricket series in Sri Lanka, which was originally scheduled in Dubai following months-long dialogue process and multiple meetings. According to Indian media reports, the development surfaced during the meeting between Pakistan Cricket Board (PCB) chairman Shaharyar Khan and Board for Cricket Control in India (BCCI) Shashank Mahohar in International Cricket Council (ICC) headquarters in Dubai. The newly elected president of the Board of Control for Cricket in India (BCCI) Shashank Manohar, who is in Dubai to familiarize with the working of the International Cricket Council (ICC), invited Pakistan Cricket Board (PCB) Chairman Shaharyar Khan for a meeting at the ICC headquarters. The meeting was also attended by PCB Executive Committee head Najam Sethi and Giles Clarke, the president of the England and Wales Cricket Board (ECB). Khan said the meeting with Manohar had been ‘fruitful’. “We had a fruitful meeting in which Sethi was there, Clarke was there as facilitator, it was a fruitful meeting and the decision is that Clarke will brief the media tomorrow,” Khan told media. “We have also decided that there will be no further briefing. I am not in a position to say more than this.” The report further added that Indian cricket board will now seek a permission from New Delhi government, which will be followed by a formal announcement of the cricket series between two countries.